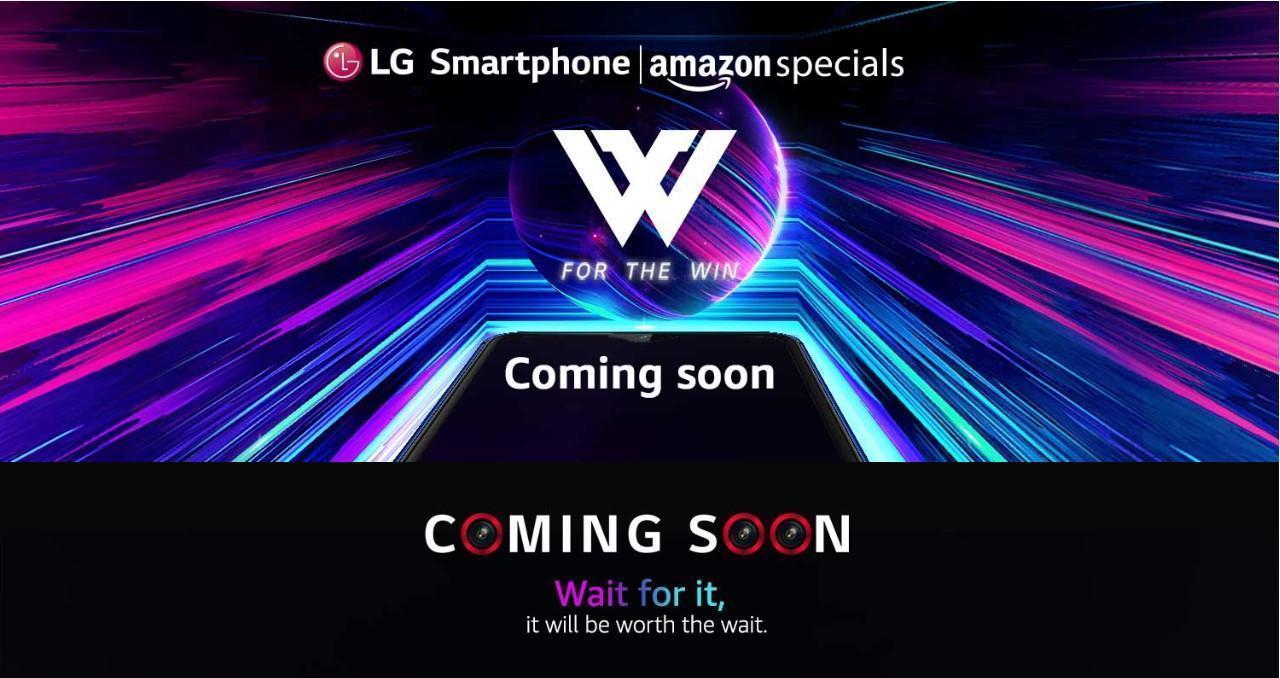 This is the time when Samsung is just to announce the Samsung Galaxy M40 after the Galaxy M10, M20 and the Galaxy M30 where the M stands for Millenials, All the smartphones brands have started to plan to concentrate on the under 15,000 INR Price segment and thus is Vivo like Samsung. Vivo has just announced that they will be soon launching the ‘Z’ Series Again in the Indian Market to aim at the budget flagship market. These upcoming Android phones are expected to be priced around 10,000 to 15,000 INR. These Phones will be sold particularly online, but Vivo also confirms they will soon bring it to offline stores as well.

Vivo hasn’t announced when they will be bringing it, nor it is clear on which e-commerce website these phones will be sold as Vivo is still trying to partner with sites such as Flipkart, Amazon or anything else. As per a report from CounterPoint, Vivo seems to have doubled its market share in just India from about 6% in Quarter 1 2018 to a double of 12% in Quarter 1 2019. Also, according to another report by Canalys Report, Vivo has managed to ship nearly 4.5 million units in the 1st Quarter of 2019.

If you shop a lot on Amazon, you would have recently seen a new poster by LG on Amazon, which claims that LG is soon bringing out a new ‘W’ series of smartphones to India under Amazon. According to the teasers it will be having a triple rear camera setup of a primary + wide angled + a depth sensor on the rear and will be having a worthy price tag. No other details have been revealed yet, so for more information about the upcoming launches, keep an eye on TheLeaker.