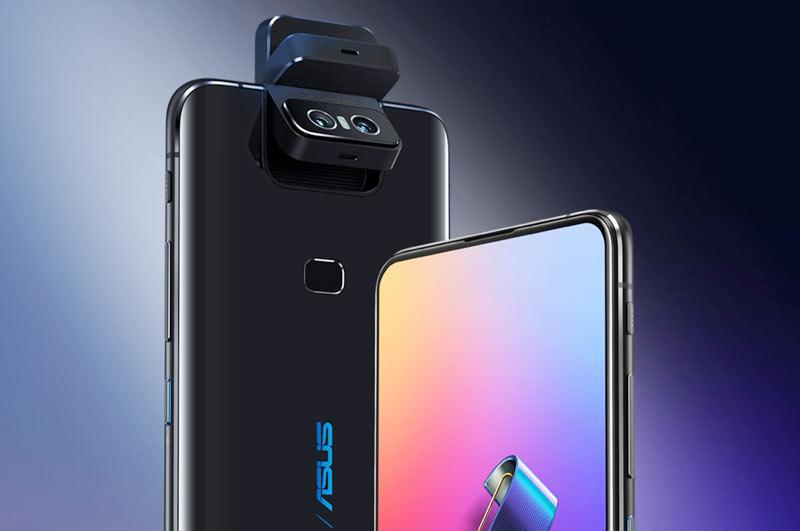 This was the time when all the Asus Fans were excited for the launch of the fantastic Asus Zenfone 6, but recently Delhi High Court put a ban on Asus Products selling with the name of Zen or Zenfone. Hence, for now, till the dispute resolves, Asus will not be able to sell any products in India with those names. Also, The Asus Zenfone 6 was scheduled to be launched on 19th June as listed on Asus.com, but now even the dates have been removed, and it seems that Asus will have to delay the launch of Zenfone 6 in India.

On asking the officials about the launch of the Asus Zenfone 6, they replied-  Our legal team is has started to work with the Delhi High Court in India to solve the issue with Zen Mobiles and ZenFone trademark lawsuit. We want the issue to get resolved soon as according to our source, the Zenfone 6 will be launching as the Cheapest Phone with Snapdragon 855 in India in July. However, an exact date for the launch is still not confirmed.

The Asus Zenfone 6 has a 6.4-inch Full HD+ display with the protection of Gorilla Glass 6. On the Camera Department, It comes with a dual rear camera setup of 48MP primary Sony IMX586 sensor with f/1.79 aperture and a  13MP ultra-wide-angle shooter. The phone is powered by the best in class Qualcomm Snapdragon 855 Chipset and runs on a massive 5,000mAH Battery. It runs on ZenUI 6 based on Android 9.0 Pie and has a rear-mounted fingerprint scanner and a 3.5mm Headphone jack. You can read the complete hardware specs and features on the linked Zenfone 6 review article.