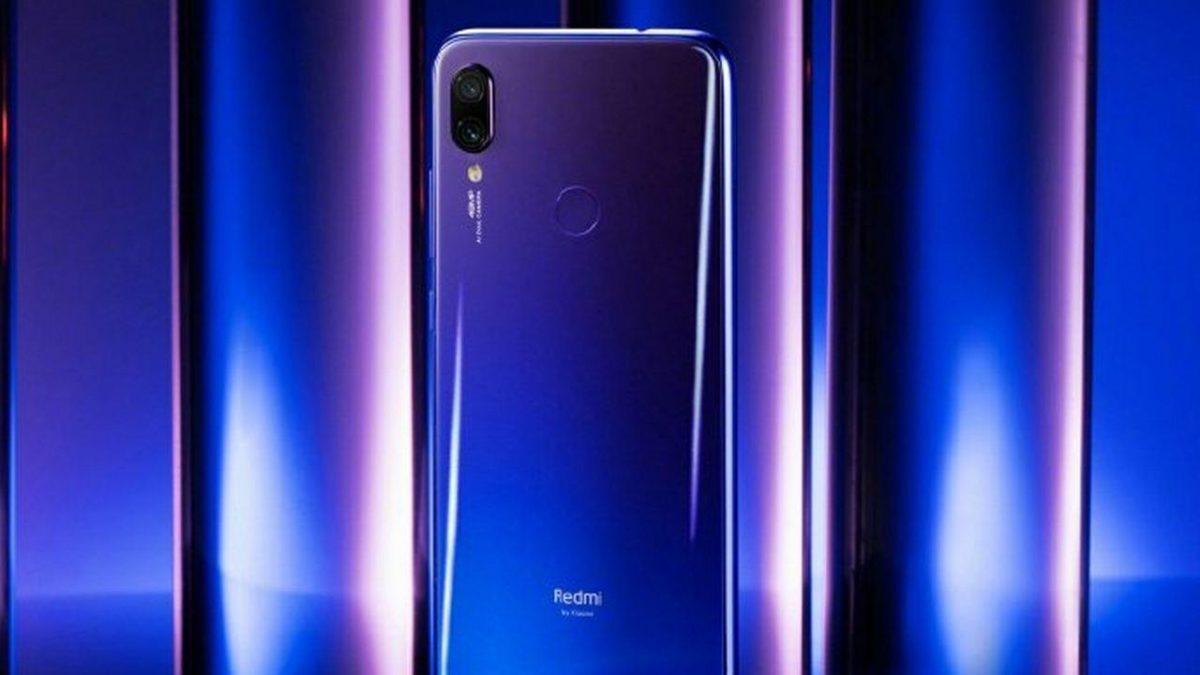 The Redmi Note 7 was launched with different specifications in different markets, but all the devices had recently seen a new OTA Update which was meant to fix the battery drain issues and other bug fixes. The Update was rolled out to the European Note 7 Users in the last week of April 2019, and the Indian Variants Update was delayed to some major bugs and the update was released after a few weeks, this update came out with version number MIUI 10.3.5.0 and bought some major changes to the UI including a new Dark Mode and more.

The Update was more importantly meant to solve the battery drain issues on the Redmi Note 7 Devices which started occurring after the previous update, but the users have started complaining that the Redmi Note 7 battery drain issue wasn’t fixed instead it became even more aggressive. Users went ahead and started threads over different sites and according to a thread on Mi Community. A user posted “After 10.2 updates, my battery got worst, they said it would be fixed on the next update,( which is presently using), still not fixed on 10.3 updates.”, the company came out with a reply that “It is solved in the last update, please try to perform battery recalibration process and then check.” 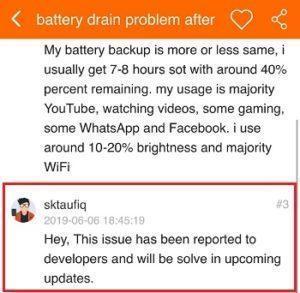 Just after a few days of the first user complaining about the battery drain issue, some more users reported the same issue and the team member who replied at first to calibrate the battery now answered- “This issue has been reported to developers and will be solved in upcoming updates.” Hence it is confirmed that the battery drain issue is primitive and the developers are working hard to solve this issue. We recommend you to keep visiting TheLeaker to get more information on such topics.