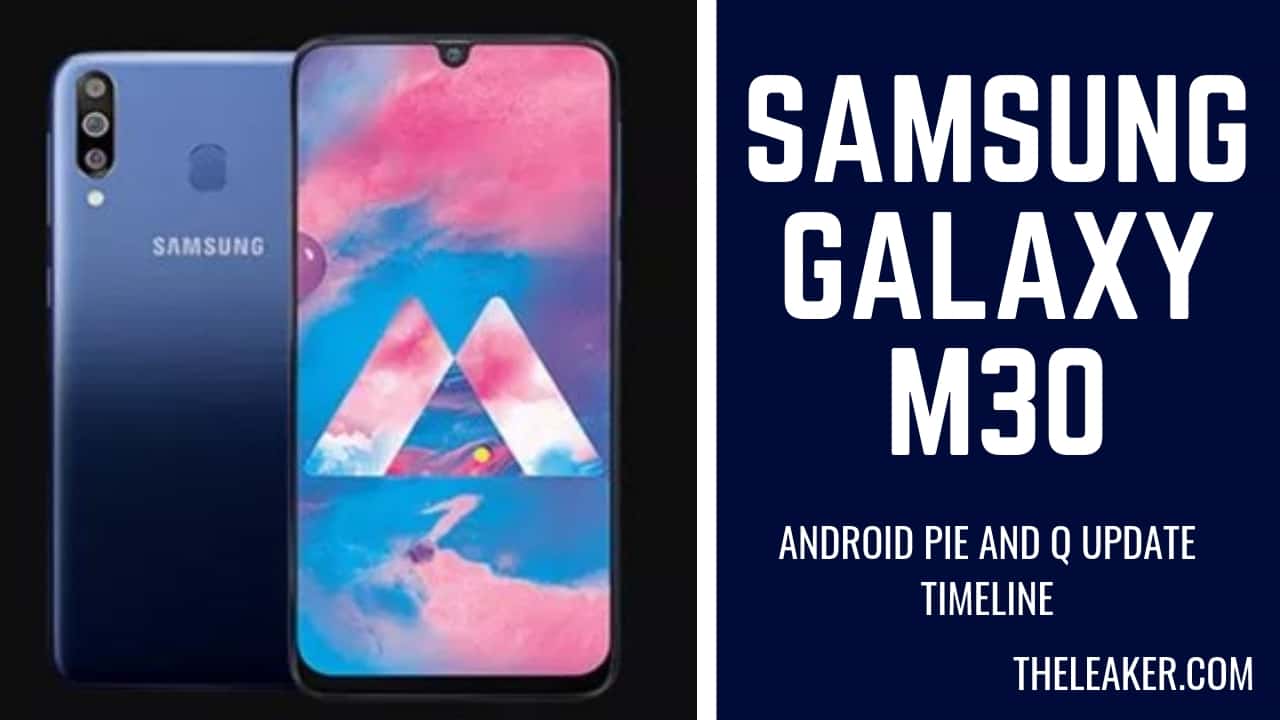 Samsung has been very competitive in the flagship pricing till 2018 and hadn’t concentrated on the budget phones till the start of 2019. Samsung just shook the market with its new M and A series especially with the A8s which had a punch hole display. While the M Series was made especially for the Indian Users, it wasn’t launched with Android 9 Pie onboard, and this made all the users unhappy. While Samsung has started rolling out OTA updates to fix the issues, we have also started this series of timeline updates to help you figure out all the details of the latest updates.

28 May 2019: The Samsung Galaxy M30 has started to receive a new update, this update is a major improvement as it brings OneUI with Android 9.0 Pie, this latest update is very exciting as it brings Samsung’s new OneUI as seen on S10 and other phones.

The Samsung Galaxy M30 has started to receive the Android 90 Pie Update with OneUI on top and this is a piece of good news for all the users, but it is delayed a lot, we couldn’t expect from Samsung to provide the update so late.

The Galaxy M30 has just received Pie Update, and we cant hope from Samsung to provide two continuous major updates to its budget devices, mainly made for Indian users. But as it is priced near 20,000 INR Samsung must continuously update the device to make it a complete package for the users. The Chance of the Galaxy M30 getting the Android Q Update is 50%, and we do expect Samsung to do so. Also if Samsung plans to give the M30 Android Q update, most probably it would arrive in the Q4 of 2020. We will update the article as soon as Samsung updates the device to Android Q or if there are any official words on that.

How to Install OTA Updates Manually on Samsung Galaxy M30:

Step 3: Power off your Samsung Galaxy device. After it gets powered off press and hold the Volume Down button + Power button simultaneously, the device will vibrate and boot into Download Mode.

Step 4: After booting into the download mode, there will be a warning triangle with a yellow color filled in. When you see it, just press Volume Up button, After which you will see a screen stating “Downloading.”

Step 5: Connect your Samsung Galaxy device to your Windows computer via a USB cable provided in the box. Odin will recognize your device automatically. At the empty box in the lower left side of Odin’s interface, you will notice a  message “Added” which means you have connected the device successfully. 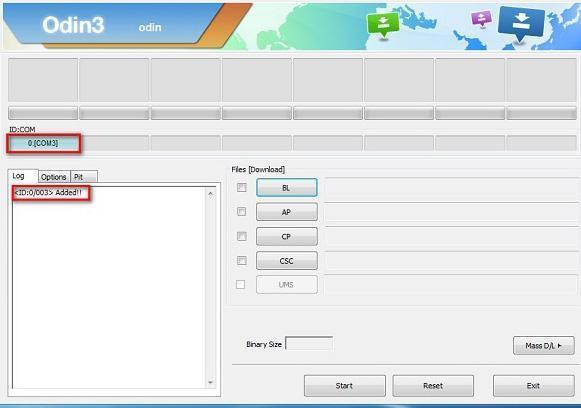 Step 6: Click on the AP Button which will open up the file selector dialog box, navigate and select the file which you need to flash and click ok. And wait until on the left you see a statement saying MD5 verified successfully.

Step 7: Click Start and wait for Odin to flash the ROM on your device; if it is successful you will notice a word stating “PASS” and “Failed.”

Step 9: Restart your device, and you are ready to go

We will update the article if there is any new Galaxy M30 update available.