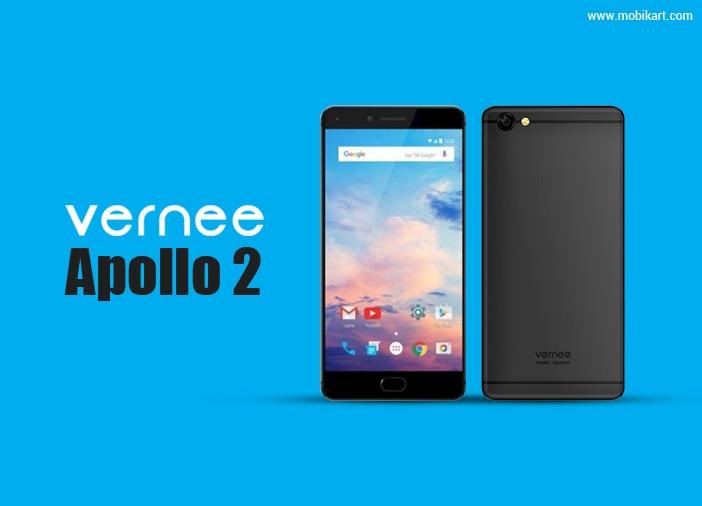 Vernee is a Chinese brand known for its budget effective flagship smartphones, they have their Apollo-series in the flagship department, and their fans are waiting from a long for the Vernee Apollo 2 handset which is the successor to the old Apollo. A lot of leaks and rumors are there on the internet about the Apollo 2, and now finally the brand has officially broked the silence, so let’s check out more details about this device.

Recently the official page of brand Vernee on Twitter has published a poster depicting some interesting information; the poster says that Apollo 2 is soon coming and will get unveiled in the MWC 2018. The poster also shows some information about the hardware, according to it the device will come powered by a MediaTek Helio X30 processor which will also get announced in the MWC 2018. As per the rumors, the device will get power from the Helio X30 SoC coupled with mammoth 8GB’s of RAM. The device is expected to arrive in 128GB/256GB ROM versions.

And now a new posted is there which showing the front of the device, according to it, the device will come with an 18:9 bezel-less display. Rumors say that this will be an AMOLED Panel with a Quad-HD Plus resolution, the display will be similar to that of the Samsung Galaxy Note 8.

The device will be constructed out of Metal and will sport a Fingerprint Scanner in the rear department. Some reports suggest that the device will pack enough power to give a tough competition to devices like OnePlus 5T, Galaxy Note 8, Pixel 2, etc.