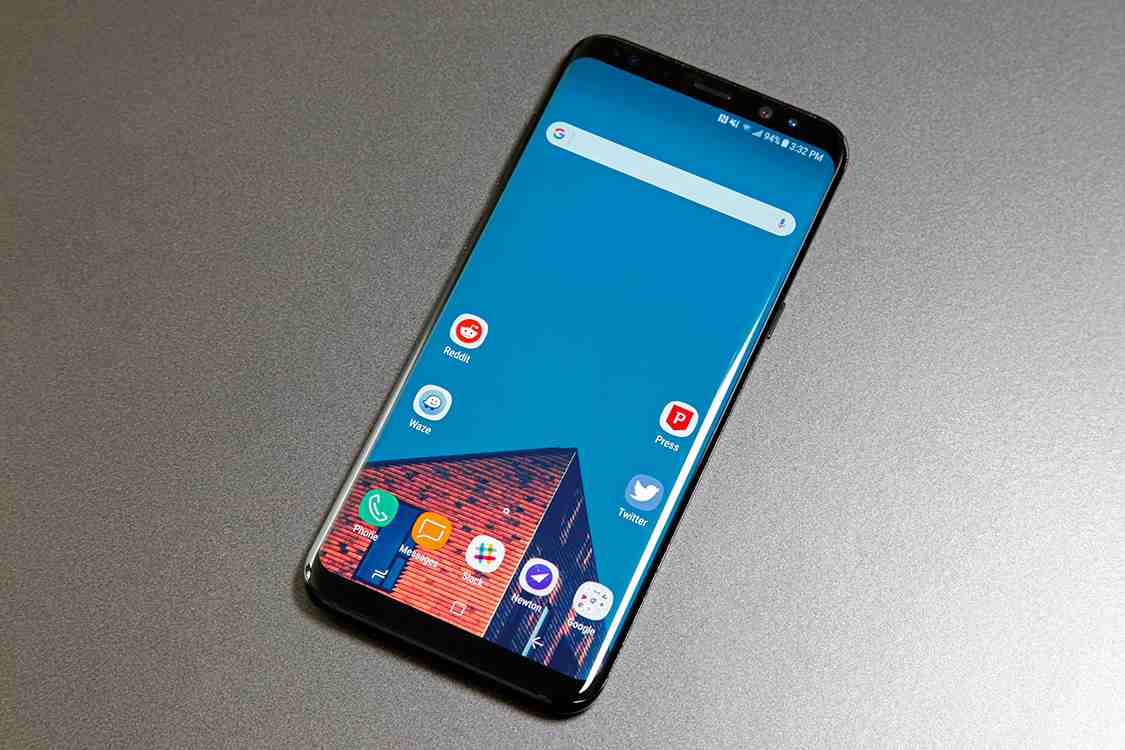 Samsung’s Galaxy S8 and the S8 Plus is getting yet another Android Oreo Beta update, and it is currently seeding in the countries which are the part of the Second phase, that is India, Poland, Spain, Germany, China, and in France. The latest software version ZRA5 and brings tons of bug fixes and system stability improvements. Along with the stability enhancements, you also get the latest Security patch baked in.

Moreover, let’s start with some significant bug fixes that you should know about and the remaining you can read out in the long screenshot mentioned below. Starting with the Bixby alarm briefing is now fixed, as well as the text that gets displayed while downloading anything is now also resolved. Other than that Samsung Cloud’s freezing issues are far gone, and the game tuner app also sees improvements and won’t crash anymore.

On the security side, along with security patch, you get improvements to the face recognition and iris scanning system. Apart from that, this should be the last Android Oreo beta for the device, and the final build isn’t that long and should roll out before Feb. But remember the First phase countries received in total four betas so, there’s also a chance that there’s one more to go and then the final build will begin.

Earlier reports also claimed that if the issues tend to take more time to get fixed, we shall expect the stable version of Android Oreo to even arrive in late Feb 2018. Lastly, as always the norm, make sure you have more than 50% or more battery reserve on your device before downloading the update. And if you haven’t received the update’s pop-up yet, then check it manually by heading over to Settings > About Phone > and tap on System Software settings.