A smartphone manufacturing company that has always developed high-quality handsets within the budget of a commoner, Xiaomi has announced the latest version of MIUI, the MIUI 9. The word was spread by the media in July that the newer version is going to be powered with new features like smart app launcher, image search, smart assistant and prominent user interface optimizations.

Putting a further light on the news in the media, Xiaomi also highlighted the qualitative functionality with the ability to simplify tasks of the smartphone owner. And in fact, it is available with the higher recommendation because of the associated success rate of 94.62 percent.

Apart from the valuable announcement made by Xiaomi, it also cleared the fog from the fact that MIUI is an extensively customized version of Android used by Xiaomi in its range of smartphones. As it is known, Xiaomi entered the Indian mobile market in the year 2014 through Flipkart and had not seen back at all. 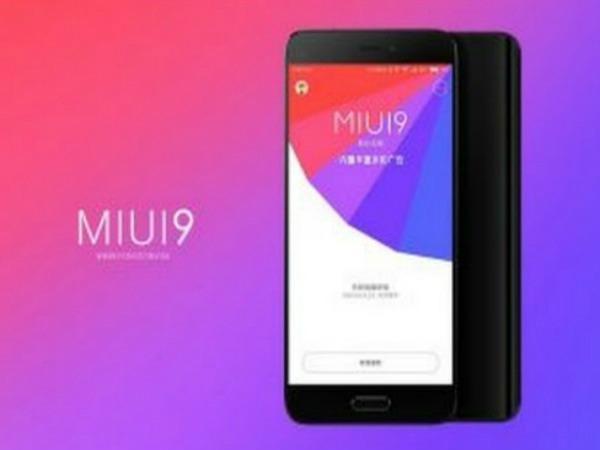 The global beta 7.9.21 can fix bugs that might prove hazardous to the functional aspect of the device. Along with this, it is powered to fix the issue of automatic rotation, and several other bugs have been fixed as well.

Certainly stating, Xiaomi has been active in developing smartphones laced with the latest technology at an affordable rate. It is a cut-throat competition in the smartphone market and Xiaomi is excelling in every front for sure. To download the latest MIUI 9 update go here on the official MIUI Forum.