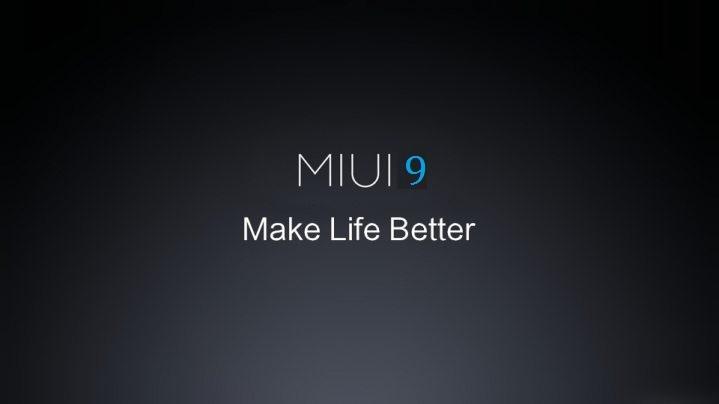 One of the major highlights of Xiaomi is that their smartphones run on the custom made user interface called as the MIUI. Recently Xiaomi has started the Beta program of their new version of the custom UI MIUI 9. It is the successor to the current MIUI 8 and is not officially available for the Mi devices right now. Anyway, let’s talk about the latest MIUI 9.

ALSO READ: Xiaomi devices that will get the Android Oreo Update

Recently Xiaomi has released the MIUI 9 update for the Mi Max, Mi Max 2, Mi5, Mi5s, Mi5s Plus, Mi Note 2, etc. The update is named as the MIUI 7.8.24 ROM (Download link), and it falls under the Global beta roll out program. Xiaomi has started this program so that before the official release the developers can use it and can tell the flaws so that they can improve them before the final launch. In this update the existing Mi Pick app receives a new name and icon, Meet App is the new name.

Meet App is the app which gives you regular suggestions about the apps you should install. Other optimization includes a reorganized home page and a few improvements in the Mi Remote app, we are not sure that when the official update will start rolling out but if you want to enjoy before anyone then do check out the download link given below. You can download it and can install it only if you own a smartphone provided in the above list otherwise you might end up unsuccessful. And yes don’t forget to backup your data before installing it.