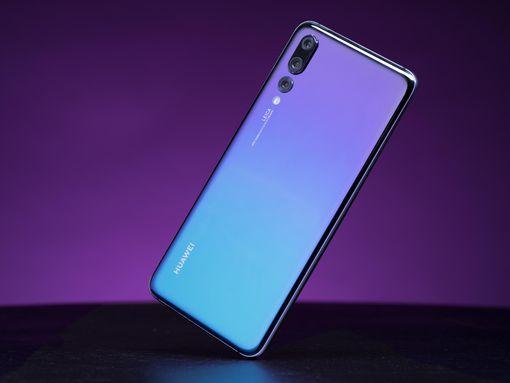 Android Pie 9.0 is now officially out and is available for a limited number of devices many other smartphones which are treble enable has also been blessed by Pie 9.0 by several XDA developers. And similarly, a bunch of Huawei and Honor devices has received an unofficial port of the latest version of Android. The Android Pie 9.0 update brings an overhaul of features, especially in the navigation department.

And other goodies that Android Pie packs are present in this ported ROM. However you should also remember that this is still an early version of the port, some things are found not be working such as the camera video recording, MTP for USB, Wi-Fi hotspot are some of the things which require some more work to get in the fully functioning state. But apart from that, most things are working fine.

List of Huawei and Honor smartphones getting Android Pie 9.0 Port

Means all the Huawei and honor devices which supports treble and have unlocked bootloader can easily get this port. Also, make sure the device is also mentioned in the above list.

Also to get all the information on installing Android Pie 9.0 on your Huwaei and Honor phones you first need to check which devices have what type of partition and in this case none of the Huawei and Honor phone has seamless updates support means no A/B partition on these devices. Learn more about this by visiting here!