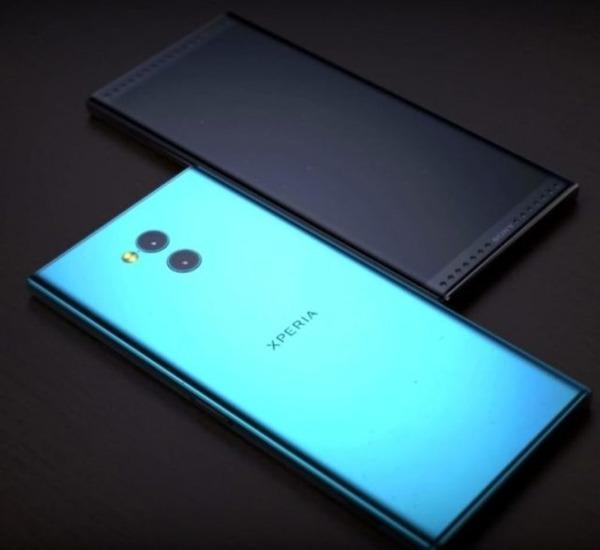 A few days back in CES 2018(Consumer Electronic Show) Sony has unveiled its three new devices named as Sony Xperia XA2, Sony Xperia XA2 Ultra, and the Xperia L2. Now a new piece of information is there, and it is regarding the Sony’s upcoming Flagship.

Earlier some rumors were there about the upcoming Xperia XZ Pro smartphone from Sony, and now some valuable data is leaked about it, so let’s dive into detail information about it.

As per the latest leaks, the Xperia XZ Pro will come powered by a Qualcomm Snapdragon 845(64 bit) Octa-Core processor coupled with 6GB of RAM and an Adreno 540 GPU.It will become the first Sony device to come with a Dual-Camera setup; it may possess 18MP+12MP cameras in the rear and the front, a 13MP snapper will be there for selfies. The phone may be available in two variants 64GB/128GB.

In the front, a 5.7(inch) 4K OLED Display will be present with 18:9 ratio size. Similar to Sony’s old flagships this will come with an IP68 rating which would make this water resistant and dust resistant up to a certain extent. In case you don’t know, Sony was the first brand in India to offer Android 8.0 Oreo update in its devices, and this device is also expected to come with the Android Oreo out of the box.

The device is expected to house a 3420mAh battery with Quick Charge technology. As per the renders, this device will come with a Glass Metal design, but at present, we can’t guarantee anything as the figures are not official yet.