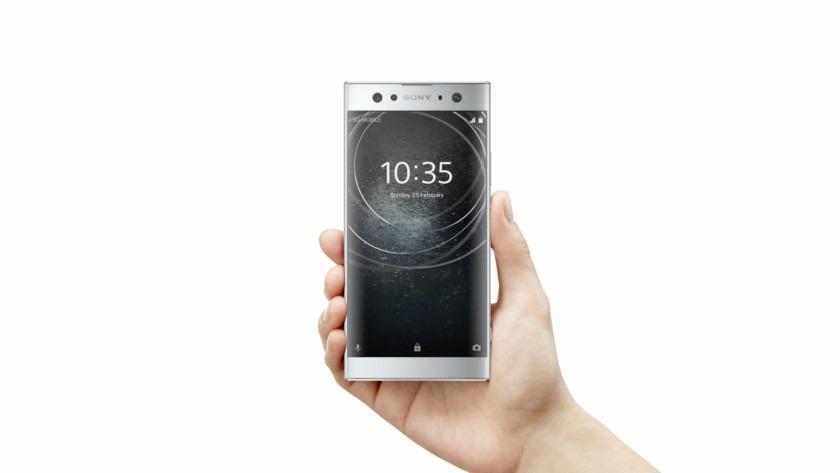 For a long time, a lot of leaks are there in the market for the new Sony devices namely the Xperia XA2, Xperia XA2 Ultra and the Xperia L2. Today we have an exciting information for all the Sony fans out there, as all of these above-mentioned devices are live now, it is quite surprising as in the last leak it was tipped that Sony will unveil them in MWC 2018, but fortunately they are now official so without misusing the time let’s straight jump to the detailed figures.

We have clubbed the information about these two devices as they share a lot of things. Powering the two is a Qualcomm Snapdragon 630(64 bit) Octa-Core processor coupled with 3GB of RAM on the XA2 while the bigger XA2 Ultra offers 4GB RAM. Xperia XA2 will only be available in 32GB ROM whereas the bigger sibling will be made available in 32GB/64GB ROM options, for your kind information both devices are compatible with expandable storage up to 256GB’s.

Xperia XA2 sports a 5.2(inch) Full HD Display with a resolution of 1920 x 1080 pixels and on the XA2 Ultra you are getting a bigger 6.0(inch) Full HD Screen with the same 1080p resolution. The camera is the department where these two shines, in the rear both offers a 23MP snapper with Aperture f/2.0, 4K recording but front camera separates the two. Both have a Dual front camera, XA2 has a Dual 8MP+8MP setup with Flash while XA2 Ultra has a 16MP+8MP shooter for selfies with an LED Flash as well. The two devices will come with Android 8.0 Oreo out of the box. Xperia XA2 houses a 3300mAh battery, and Xperia XA2 Ultra has a better 3580mAh battery. The two devices will be available in the U.S market soon starting from February.

It is budget category device which is also reflected in its specs. Powering it is a Quad-Core processor clocked at 1.5Ghz coupled with 3GB of RAM. It will only be available in 32GB ROM version which will be compatible with expandable storage. The device comes with Android 7.1.1 Nougat but will get Android Oreo in future. In the Camera section, it features a 13MP rear snapper, and in the front, an 8MP Wide-angle camera is given.

It is equipped with a 5.5(inch) HD Display in the front which does not appear impressive at all. All three smartphones have a Fingerprint Scanner in the rear, and these are the first Sony devices to offer this functionality. The prices for the 3 is still unspecified.