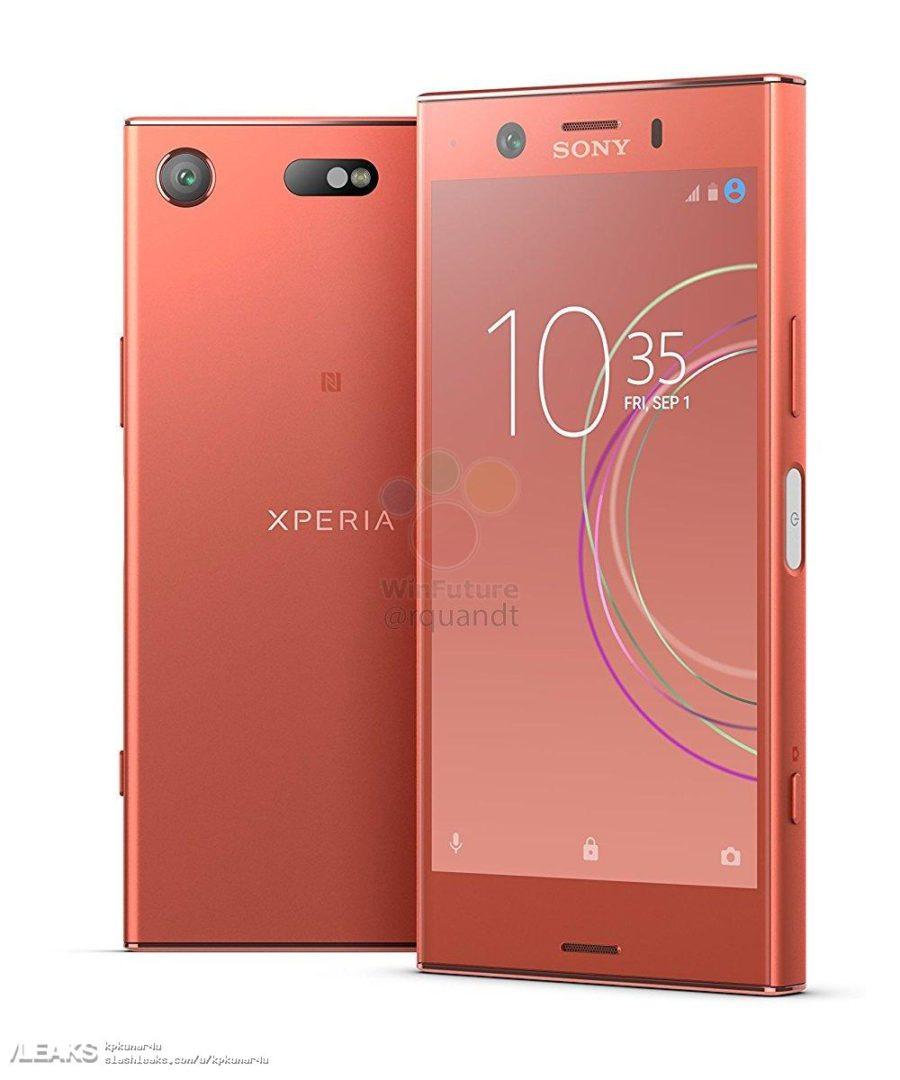 After numerous leaks of the Flagship Xperia XZ1 we have seen in the past, we were hoping to see its lite version; which every year Sony make one for its Flagship. And this time we weren’t disappointed because now the Sony Xperia XZ1 Compact has shown up, as expected. The Render comes from twitter posted by the reliable leaker, Roland Quandt.

The XZ1 Compact shares the same design with its elder cousin Flagship XZ1, but without any antenna bands, which hints that the XZ1 Compact is made-up of Plastic materials, instead of any metallic materials which nowadays every budget phone comes with. The device closely resembles the Flagship on the front; with the same huge bezels on the top and bottom, with Dual speakers. It sports a 4.6-inch 720p display, which is shameful for a device associated with Flagship; while on the top front, we have the Sony branding, a noticeable front snapper, and earpiece.

Moreover, the handset will be powered by Qualcomm’s flagship Silicon the Snapdragon 835 SoC. Along with 4GB RAM and 32GB expandable storage. Keeping it alive is a small 2800mAh battery. On the rear, we have the same story as the Xperia XZ1 Flagship regarding design. But this time the NFC is replaced and now houses in the middle section like the Xperia XA1 Ultra.

With that said, you must be thinking the price could be at least in the $450 to $500, but according to Roland Quandt‏ the XZ1 Compact will cost £499 in the United Kingdom, which translates to $642 in the US. Which is a tough sell for this device, as it would compete with likes of One plus 5, Nokia 8, Moto Z2 Play and the LG G6?

The Sony Xperia XZ1 Compact will be unveiled on August 31st with the Flagship Xperia XZ1. We’ll be covering the launch so, stay tuned for more info.