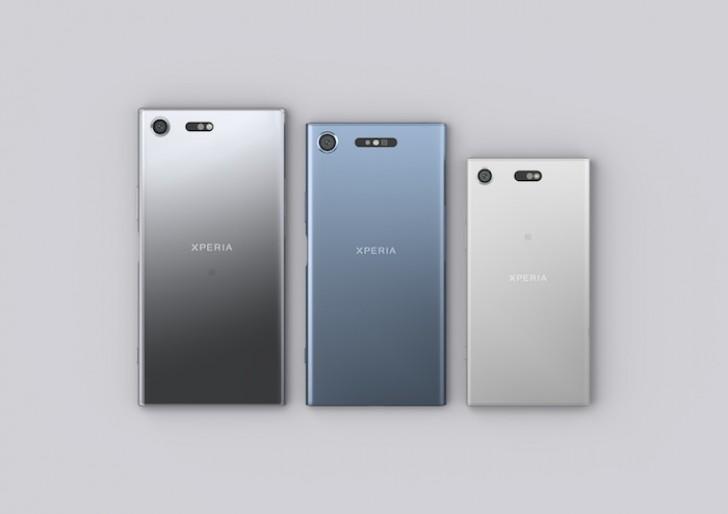 Sony, the Japanese giant, earlier introduced its Xperia XZs, XZ Premium and in there, recent launches Xperia XZ1 and XZ1 Compact were introduced which are doing fairly in the market.

One of the most significant features of these smartphones is their rear camera setup. All these smartphones come with an all-new 19MP sensor that can capture amazing photos and on the other hand, can take 4K videos as well. Majority of consumers have reported an issue in the camera, and the good news for Xperia users is that Sony has said in the upcoming updates they will fix this bug, so let’s find out more about this issue.

All these smartphones have a 19MP Camera rear with a Wide-Angle lens; this lens is wider as compared to camera sensors on other phones. Due to this, it captures wide shots, but at the same time, users of these devices have reported that when capturing shots they experience distortion in the image which is an issue for them and as per Sony, it can be fixed by rolling out an update for the devices. If you don’t know then, Xperia XZ Premium has recently received the new Android 8.0 Oreo update.

And it became the first Xperia handset to receive this fix, which means that Sony has included this fix in the Oreo update. All other devices are yet to receive this update, and Sony said that by the end of November they would roll out a fix for these smartphones in the form of an update.

After the update, in Xperia XZ Premium an option is available called as “ Correction for Image Distortion” and by turning it on a user can get distortion free shots. Also, you can check out the Xperia devices which will get Android Oreo update. For further update stay tuned to us.