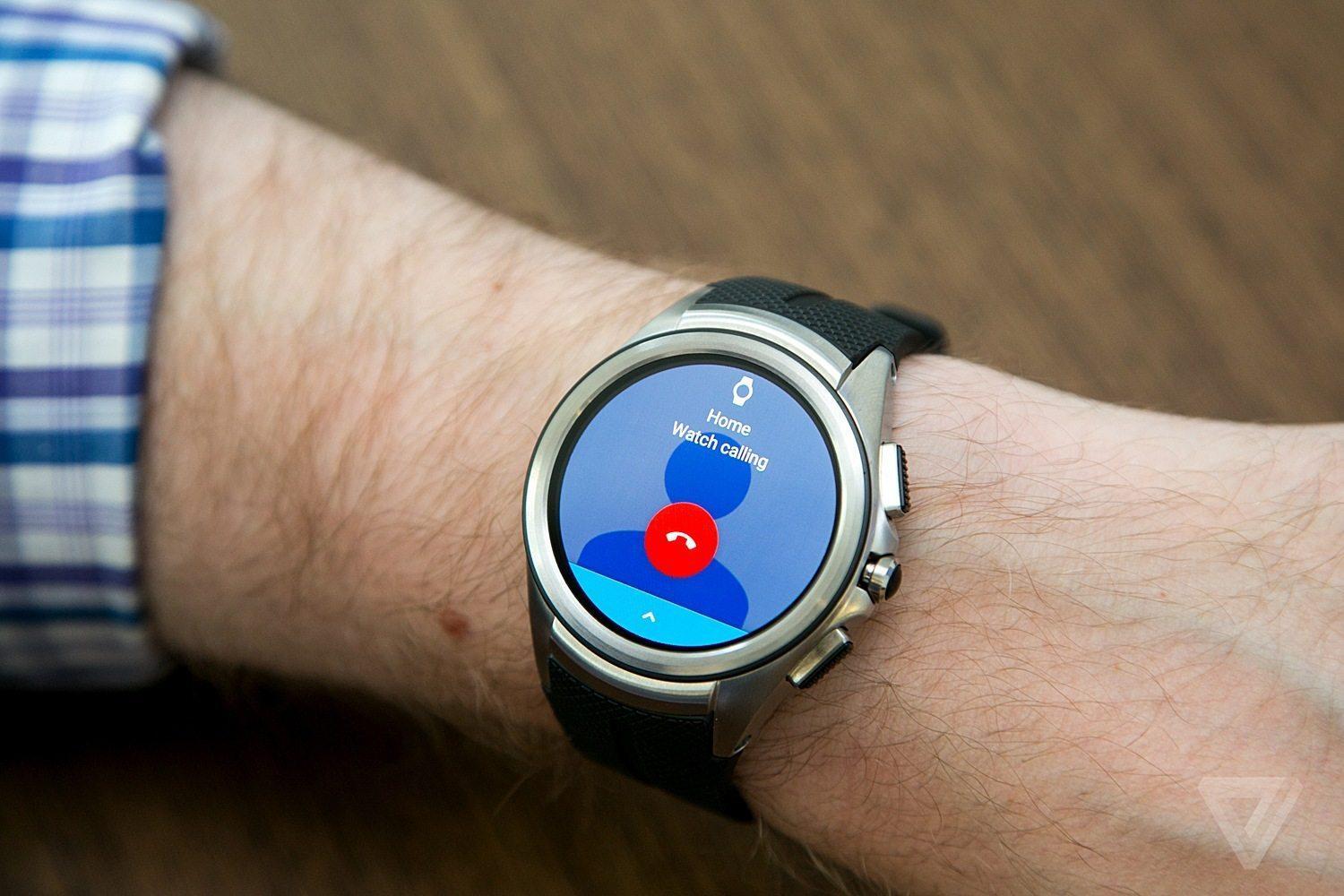 Asus is one such manufacturer which doesn’t shy away from providing regular software updates to its smartphones and other gadgets. Unlike other manufacturers, Asus keeps its devices updated to the latest versions, well most of the times. Asus launched the ZenWatch 2 back in 2015 while the ZenWatch 3 was launched in 2016.

Both the ZenWatches are popular as these watches from Asus are pretty cheap, and currently, if we see the prices both the devices are available with a price tag of around 200$ while the ZenWatch 2 is available even under 100$ depending on the model.

Not just Asus but even other manufacturers are struggling to push out the Android Wear 2.0 update to the smartwatches as it is a large update for them. Most of the Smartwatches out in the market are eligible for an upgrade, but the first lot of watches which included the Moto 360, LG G Watch and even the Gear Live are some of the watches which will not be upgraded to the latest upgrade from Google, that is the Android Wear 2.0.

Asus had taken a long time to get the ZenWatch devices for the update, and the users had been waiting for the latest update from a long time.

But now it looks like they will have to wait for a bit more as the official Twitter account of Asus Germany gave an estimated time for the update and the update of Android Wear 2.0 for the ZenWatch 2 is expected to be out in late-July or August. While the ZenWatch 3 update is already sent to Google for approval. If all goes well, then ZenWatch 3 users might see the Android Wear 2.0 update in a week or so.

Still, users will have to wait for ASUS to shed some official light over the update. What do you users think about the Android Wear update issue, please make a comment about the same.

1 thought on “Android Wear 2.0 Update delayed for ASUS ZenWatch 2 and 3”