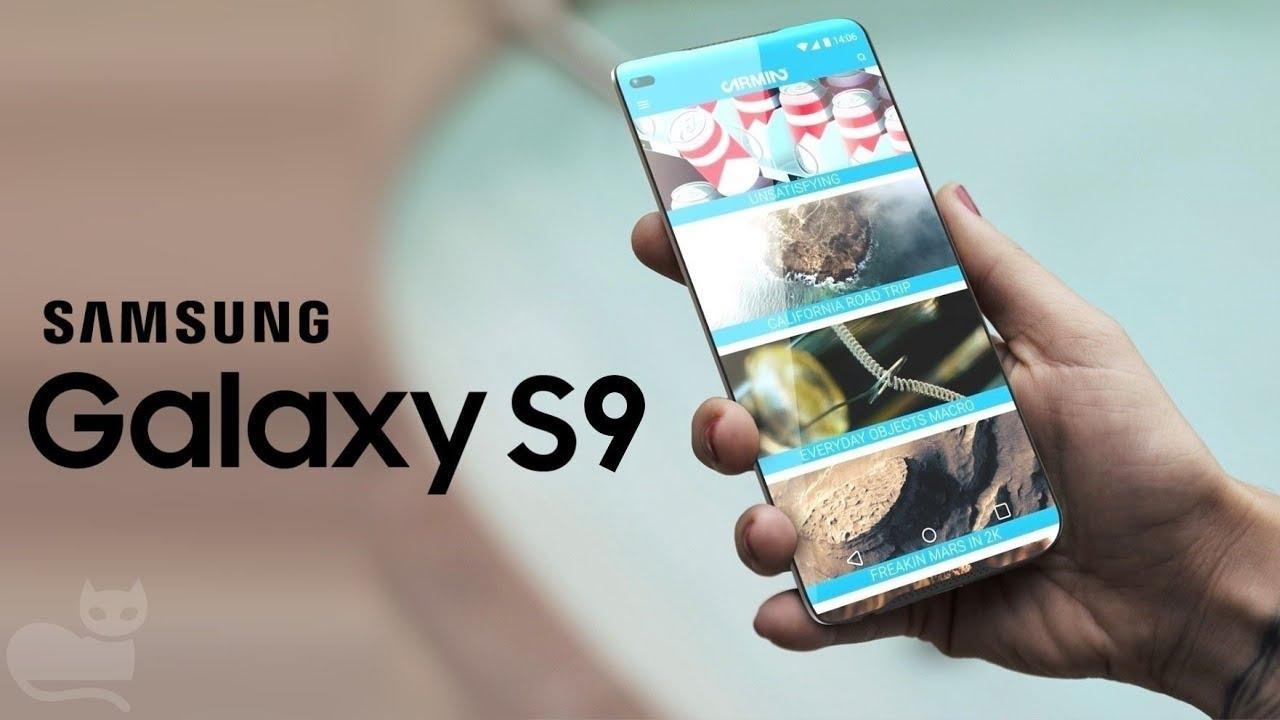 Samsung’s Galaxy S8/S8 Plus were amongst the top android flagships this year, and they set a new milestone for the company when it came to designing (talking about all glass with Infinity display) and following the same design formula the Galaxy Note 8 was also decently received despite having a small battery. However, now the rumors mill has again started to prep up new insights about its sequel that’s the Galaxy S9/S9 Plus.

The duo has been leaked in a new logo, featuring the official Galaxy S9 and S9 Plus stylized typography which looks somewhat legit. This means Samsung has no plans of retiring the Plus variant for the future. Apart from that what a new rumor suggest us that, they’ll (S9/S9+) have 6 Gigs of RAM on the top variant. Which was expected as the next year will see the regular minor specs bumps and won’t have any significant innovation to speak about yet.

Another thing that might get fixed in the next installment is the position of the fingerprint scanner which is quite annoying and hard to reach on both the Galaxy S8/S8 Plus as well as on the mighty NOTE 8.

We got this hints from the recently leaked Galaxy A5 2018, which features the fingerprint reader, under the camera module. So, the upcoming flagships could also follow similar schemas

Apart from that here’re some quick specs & features expected in the Galaxy S9/S9+ :

Samsung could launch the Galaxy S9/S9 plus in late March or in late April, depending on how the company plans to tackle its rivals and the final stages of development. However, another leak suggests that Samsung may launch Galaxy S9 and S9 Plus in January 2018.