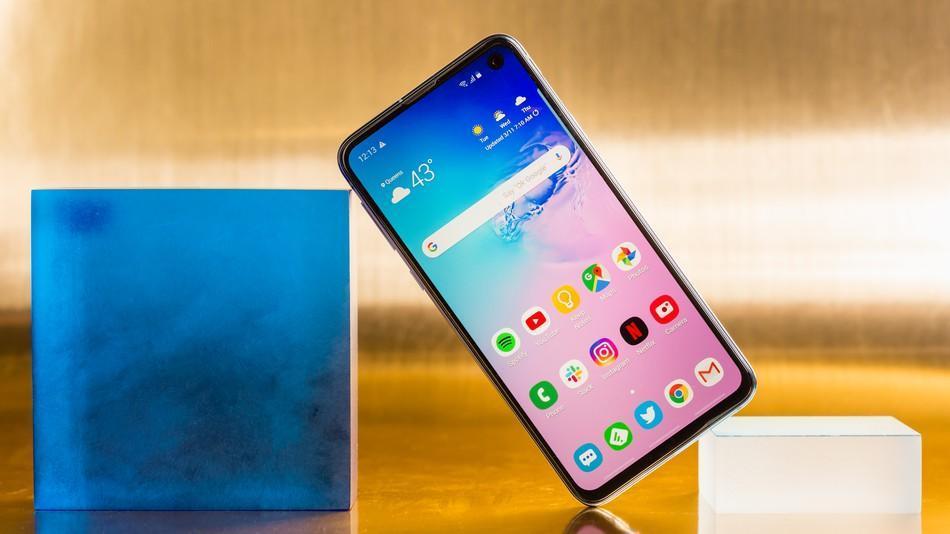 Samsung had recently unveiled their latest flagship Galaxy S10 devices for the year of 2019 excluding the Samsun Galaxy Note 10 which is expected to launch in Q3 of 2019. These Flagship phones come with the flagship processor and performance. Samsung has worked really hard on their devices this year. Samsung’s devices have been generally known for its display quality and camera’s. The phone is packed with Snapdragon 855 in some countries and Exynos 9820 in some countries, which makes the device a complete flagship. However, it’s a slightly lower-priced S10 Lite version same as the iPhone XR and the Pixel 3 Lite.

The Samsung Galaxy S10e comes with a 5.8inch Super AMOLED Display and an aspect ratio of 19:9. As far as the cameras are to be taken, the phone comes with a 12MP Primary and a 16MP Secondary Wide angled sensor. For the selfie’s the phone comes with a 10MP Selfie shooter which brings out some decent selfies. The phone has a smaller 3,100mAH Battery and runs on OneUI which is based on Android 9.0 Pie.

14 August 2019: The Galaxy S10e has started to receive a new update which comes with version number G975FXXS3ASH1 and a download size of about 100MB and just brings the August 2019 Security Patch and nothing else.

30 May 2019: The Galaxy S10e has started to receive a new update which upgrades the April 2019 Security Patch to the May 2019 Android Security Patch for the device, adds a new live focus mode to the wide-angle camera, improves the night mode and brings camera stability.

18 April 2019: A new update has started to roll out for the Galaxy S10e, which brings the April 2019 Security Patch and improves camera performance.

25 March 2019: Samsung has started rolling out a new update for the Samsung Galaxy S10e with version number G970FXXU1ASC8 which brings enhanced security, thanks to the March 2019 Security Patch. The update also brings improvements in Wireless PowerShare Capabilities along with some camera quality improvements.

Samsung had launched the Galaxy S10e with Android 9 Pie and OneUI onboard and seeing Samsung’s Records and promised made by Samsung to receive the latest security patches every month. It is for sure that the device will be getting the Android Q update as soon as Google announces the update.