Asus Zenfone Max Pro M1 is one of the most popular budget smartphones in the Indian market right now and is doing quite well since its launch. The most important thing here is that the device is running on Stock Android which means updating this device won’t be much of a hassle. Apart from that since the newest version of Android, that’s Android Pie 9.0 is already out and everyone is asking the same question as to when will the Asus Zenfone Max Pro M1 get Android Pie Update.

Asus honestly doesn’t have the best track record when it comes to Android updates, but it is quite reliable if they say that they will deliver it then take their word and you will surely get it no matter what. The Android 9 Pie update is most probably set to arrive in Q1 2019, but it is not officially confirmed yet. You can keep an eye on the Asus forums about the same by visiting here. However, the device is getting continues bug fixes and improvement updates.

31 July 2019: Asus has started to roll out a new update to the Asus Zenfone Max Pro M1 which comes with the version number of WW-16.2017.1906.056 and adds the Digital Wellbeing Feature, updates dark themes and fixes bugs

29 May 2019: Asus has started to roll out a new update for the Max Pro M1 which brings the May 2019 Security Patch and nothing else.

10th April 2019 Update: Asus has kept their promise and have started to roll out the Android  9 Pie Official update for the Zenfone Max Pro M1, The latest Android Pie update for the Asus Zenfone Max Pro M1 brings tons of new features, such as Adaptive Battery that uses machine learning to prioritize system resources for the apps, all new App Actions that help you raise the visibility of your app and help drive engagement using machine learning, new Magnifier feature for easier copy-and-paste and lots more. 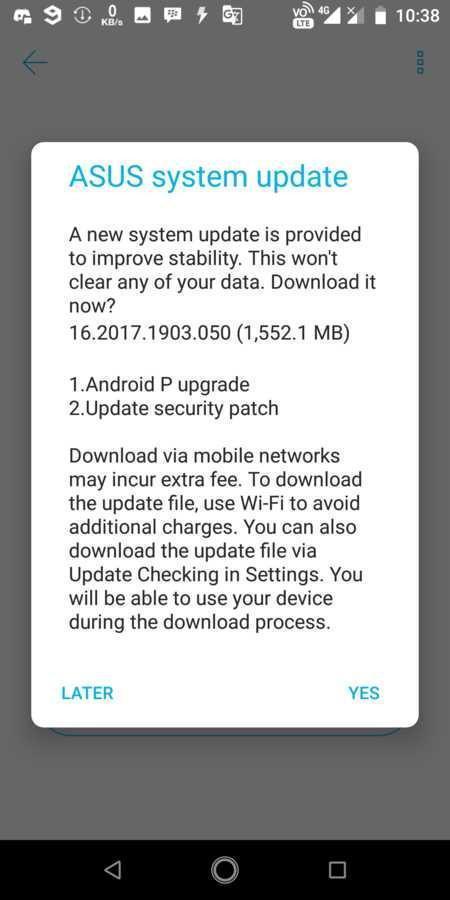 The update comes with March Security update as well.

15 February 2019: Zenfone Max Pro M1 is getting another update with the version number 15.00.1901.96. The update includes minor fixes and the Android January Security patch update.

11 December: Software version 15.00.1810.89 based on Android 8.1 oreo OTA update is now seeding. The update contains minor fixes and includes an update to the Google app 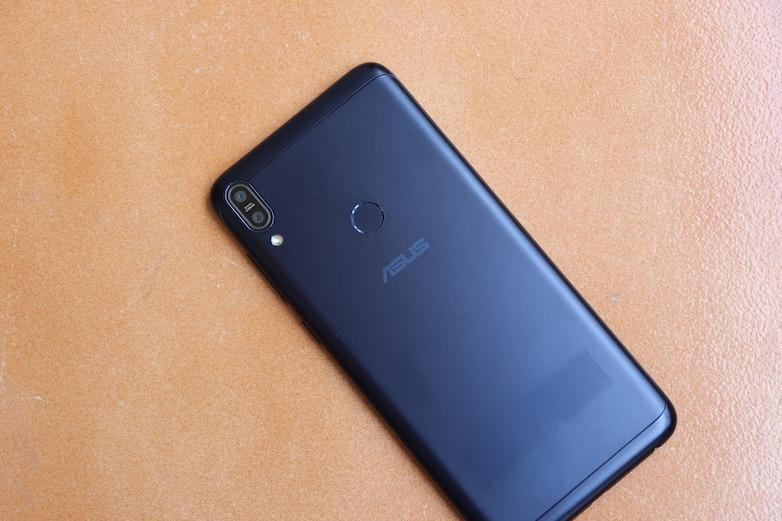 Even if the update is announced in the coming few weeks, it won’t be showing up until Q1 2019, though we have project treble on Zenfone Max Pro M1 which ensures speedy Android updates by separating the vendor drivers from Android’s main framework, so the OEM doesn’t have to worry about the chipmaker’s drivers when it comes to updating the software. Project Treble enabled devices will get the update much quicker.

We’ll keep on updating our reader about the Zenfone Max Pro M1 Android Pie update, so watch this space for more.