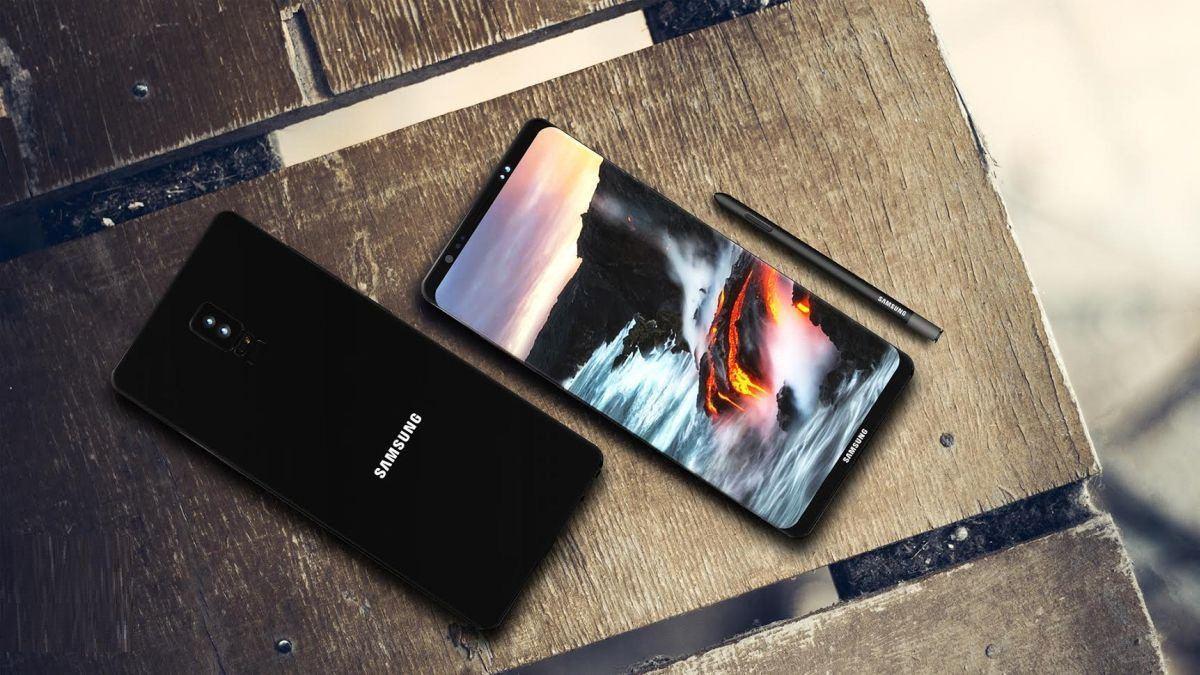 A few weeks ago Samsung launched its Galaxy Note 8 smartphone which is currently one of the best smartphones on this planet, and recently Samsung also released an update to fix the Bixby assistant issue, but today we have a fresh and unusual information.

A piece of information was revealed which tells us about the codename of the Samsung Galaxy Note 9 which is the future Note device, let’s check out more information about it.

We know that talking about the Galaxy Note 9 in 2017 is a bit odd thing, but we must provide you with the latest news. A South Korean source has suggested that the future Note device will have a codename “Crown” we don’t know that how it is related to a smartphone, a hidden component supplier has said that they will be providing the components for the upcoming Galaxy Note 9.

We don’t have much information about this as the smartphone is not even in production right now and we believe that telling its exact details would be a foolish judgment. It may come powered by next-gen Qualcomm Snapdragon 845(64 bit) 10nm processor coupled with 6GB/8GB of RAM.

The phone will have a 6.3(inch) Super AMOLED Edge Display similar to that of the present Note 8 as currently, it is one of the best display on a smartphone. The phone will come with a minimal top and bottom bezels. The device is expected to launch in the Q4 2018, for further information stay tuned to us.