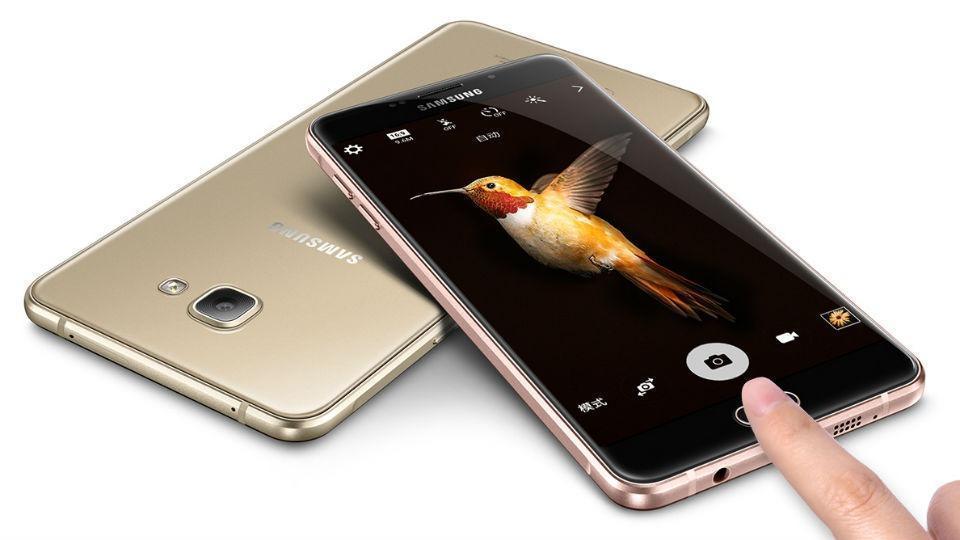 After the Galaxy A7 and Galaxy A5, now Samsung has blessed its elder brother the A9 Pro with Android Nougat 7.0. The device was earlier reported to have passed WiFi certification. And that confirmed the Nougat upgrade is coming soon and now here we are. Moreover, the new firmware version comes as A910FXXU1BQHB and weights in at 1.2GB.

This latest update brings a ton of new features such as enhanced multitasking with multi-window support, Samsung pay, always improved on display functionality and dual accounts for messaging apps. While however, there are many under the hood enhancements for instance optimized doze mode and many performance fixes.

The South-Korean giant has started to push this update across India; should reach your state very soon if it hasn’t already. As you already know that such OTA updates arrive in phases region wise. To check them manually you can head over to Settings > About Phone > System Updates, if you haven’t received the notification yet.

Also, make sure that your device has at least 60% battery remaining to install the update smoothly without any issues. Moreover, it’s recommended to download such big OS updates via WiFi rather than Mobile Data.

From this, we can conclude that Samsung is capable of delivering at least one major update for all its mid-range devices. Furthermore, the company is also doing great when it comes to providing regular security updates. As the Galaxy A9 Pro was launched with Android Marshmallow 6.0 pre-installed and now it’s getting the not so latest Android Nougat.