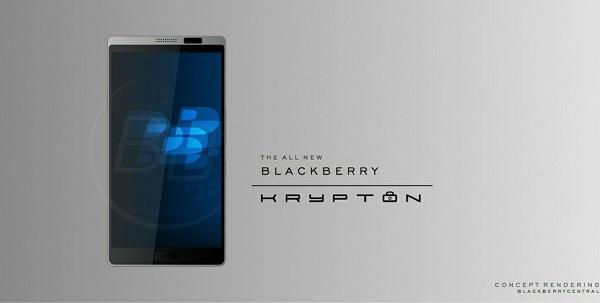 Recently we have posted an article in which it was described that the Blackberry Priv would not receive the Nougat update and now another news is coming from the house of Blackberry. The mystery device from Blackberry named as “Krypton” receives the FCC certification and earlier the same device got the Wi-Fi, and the Bluetooth certification as well.

No images of the smartphone are available as they are protected due to the TCL ‘s agreement. Let’s check out the leaked and expected information about the device.

Nothing much has been revealed under the FCC certification, but rumors suggest that the phone will come powered by a Qualcomm Snapdragon 625/626(64 bit) Octa-Core processor clocked at 2.0Ghz coupled with 4GB of RAM along with an Adreno 506 GPU for graphical tasks. The phone may come in 32GB and 64GB variant and will house a 4000mAh battery. Some rumors also say that the device will be an addition to the Blackberry’s DTEK-Series phones.

The phone will offer a 5.2(inch) Full HD Display with a resolution of 1920 x 1080 pixels. There are no details about the camera and design as no image, or additional information is available. But the FCC certification image showing is that the device will be a made in China device and has model number BBD100-2 and Krypton might be the first device from Blackberry to come with an IP67 rating which means it will not get affected by water of a certain amount.

For further details stay tuned to us.