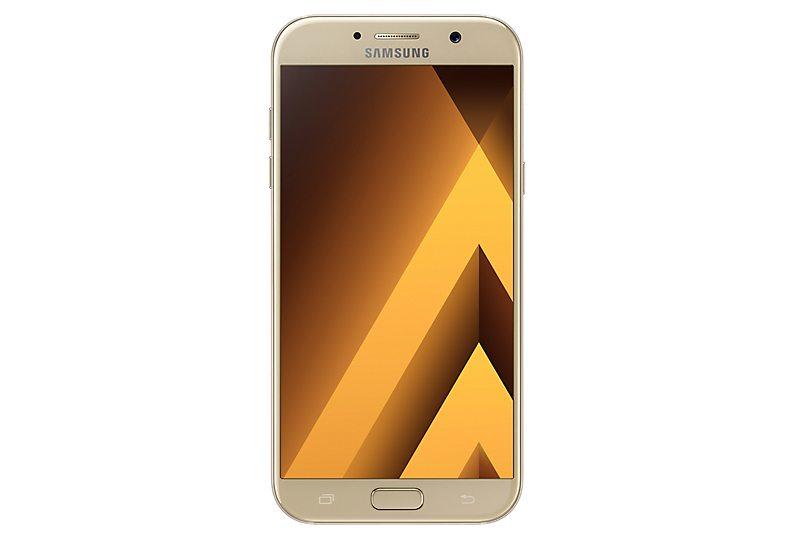 Well if you’re in a country except for Russia, you won’t be able to have any update on your Galaxy A7 2017. But in case if you’re staying in Russia then you should straight away head to the settings and you’ll receive an update in the “System Updates” section.

Well, Android 7.0 Nougat actually brings an amazing experience and features to your Galaxy A7 2017 for sure pretty much. The performance will be improved a lot, a new refreshing UI, multi-window support, improved doze mode and much more. Samsung also has an exclusive thing called Samsung Pass which is actually pretty good.

We’ve again some small tips for you. If you want the update earlier to your smartphone, try connecting to Russia’s server using any VPN if you can. Other than that, wait for the update to download and make sure to keep your phone’s charging to a minimum of 50%. Since it is a big update with a size of 1386.34 MB (approx), make sure to download it over Wi-Fi to save your data consumption over your cellular network to avoid data charges. The Galaxy A8 2016 and Galaxy J7 2016 have also got their Android Nougat update.