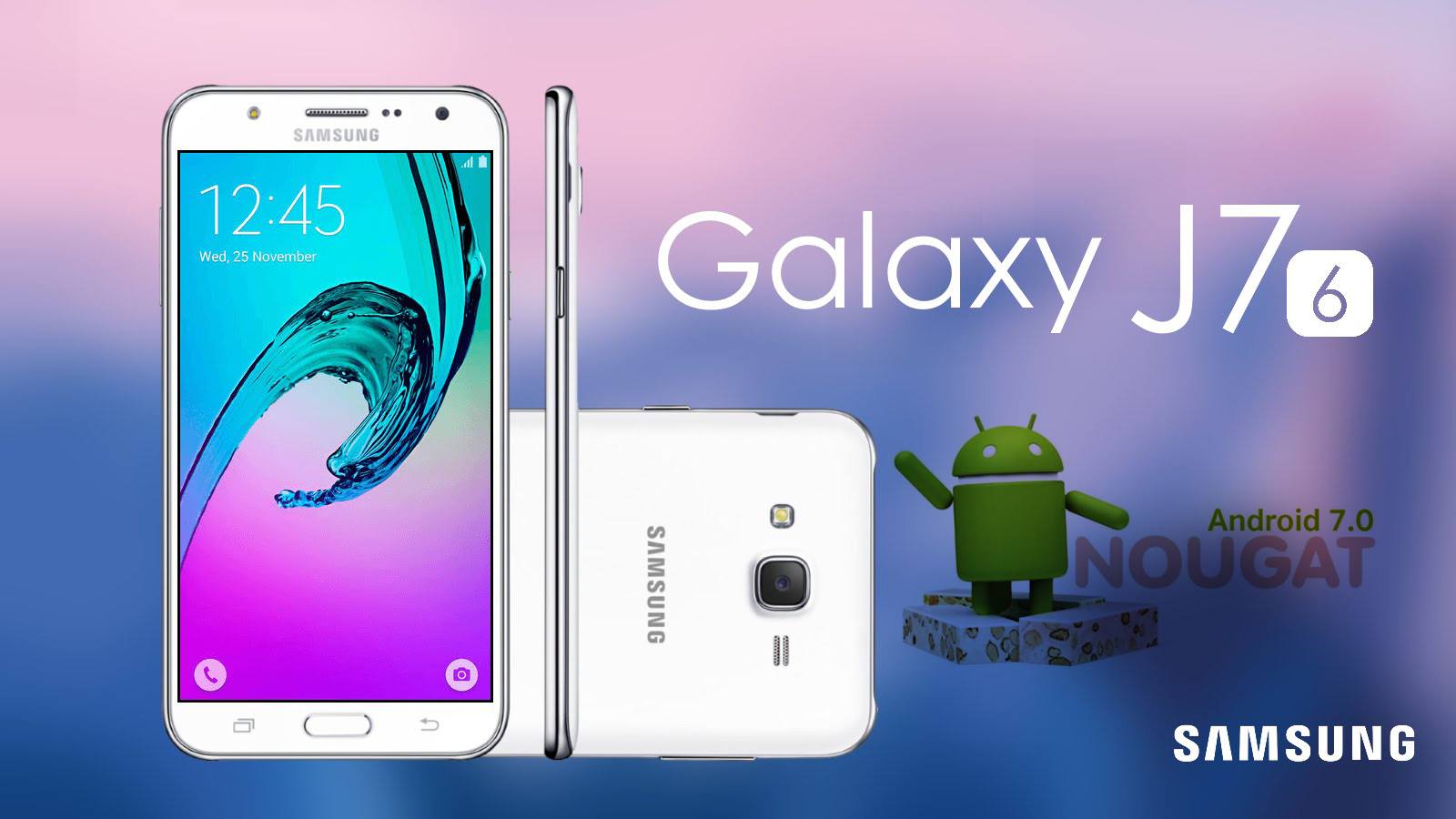 Samsung isn’t the most enthusiastic brand when it comes to software updates, but still, they try to update their mid-range products because the competition does so. They only keep their Flagship phones updated that too on a slow pace, but still, they get all the major updates. While the Budget range is not that lucky, but sooner or later we have them. And the same goes for the successful Galaxy J7 2016. The phone still runs on Android Marshmallow 6.0.1 and its mid-2017 now. 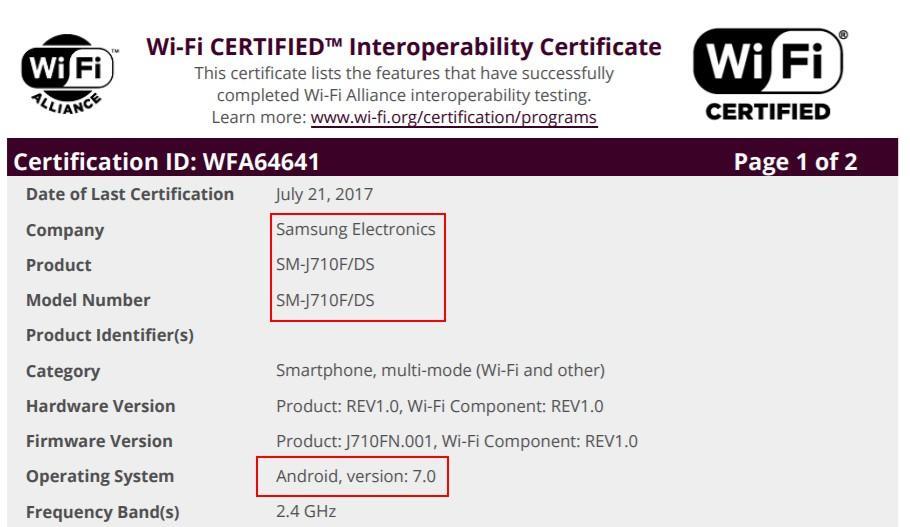 As there is no official word from Samsung yet about any update, but there’s always information on the web hinting at things we suspect to happen. And same goes here, a WIFI- Alliance document listings have the Galaxy J7 2016 with Android 7.0. This means that Samsung is planning to update the device. But when this might take place is not yet confirmed. As the Android 8.0 O is the round corner we expect that this will get the update soon before Android 8 arrives.

This could also be the last update the Galaxy J7 2016 might get. On the other hand, it’s sad to see that OEMs, giving a old Nougat update which was launched back in August 2016. So, when the new Android 8.0 Oreo is around, we will get the outdated Nougat with Samsung. Well at least its getting something close to newer than getting stuck at Marshmallow forever.

Earlier news about the Update on Galaxy A5 and A7 2017 were also out on WIFI-Alliance and now this shows up. Could probably hint that Samsung is working on updates for all its mid-tier devices.

You can also check the complete list of Samsung devices which will get the latest Android Oreo update.