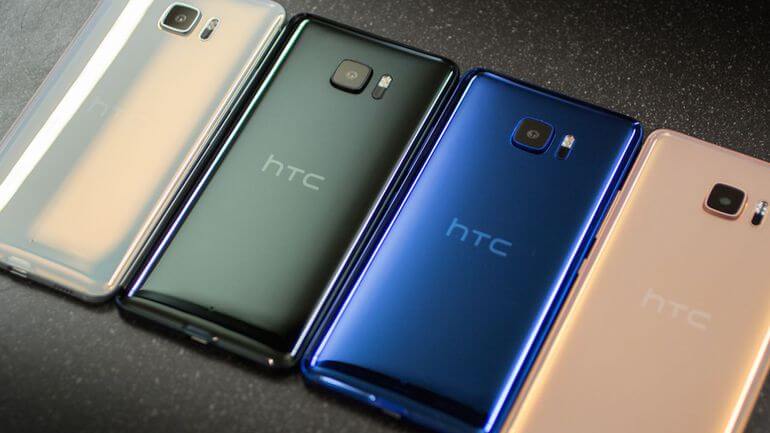 HTC recently launched its Flagship U11 smartphone in India, and after few days of the U11 launch a new phone from HTC leaked and is codenamed as the HTC “Ocean Life.” As per the leaks, this phone will be a budget friendly phone rather than a Flagship one. As we all are aware that after making too many efforts HTC is still not performing well, but no one knows that which device will change their present situation, anyway let’s take a look at the rumored specs of the phone.

HTC Ocean Life will apparently be the younger brother of current HTC U11 and will come with downgraded specs though it is rumored that the phone will retain the Edge Sense technology found on the U11, which enables the user to launch different apps by just applying pressure on the edges of the phone. The phone will come powered by a Qualcomm Snapdragon 660(64 bit) processor coupled with 4GB of RAM along with an Adreno GPU.