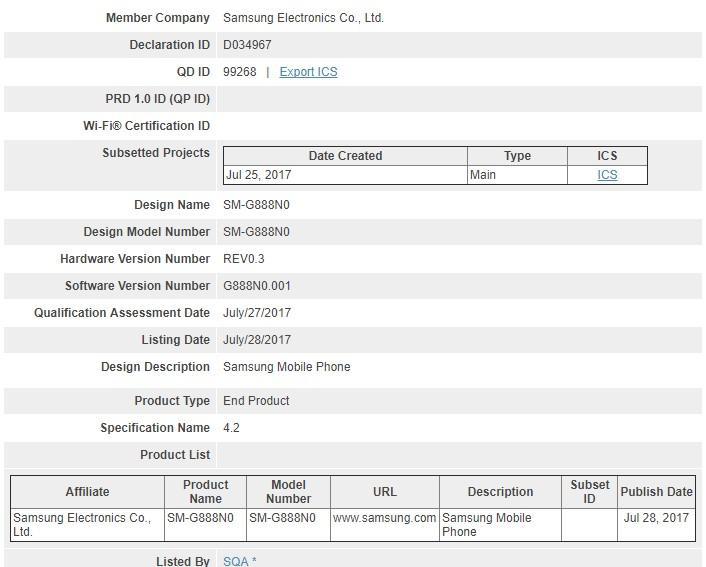 The rumored device goes with the model number SM-G888N0 is rumored to be the first foldable phone from Samsung with a quite unusual design. The device seems to be running on the Android Marshmallow which seems to be a bit odd considering all the latest Samsung phone are being launched with Android Nougat out of the box, but this could easily be a prototype of the upcoming device and the final version will be launched with the latest Android Nougat or even Android 8.0. 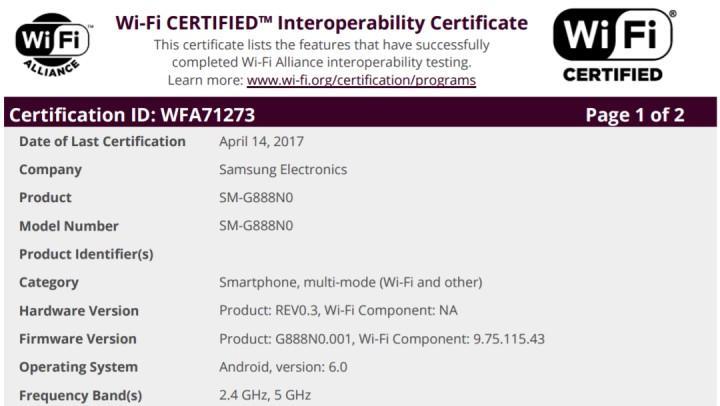 There have been no leaks about the design as of now but it is expected that the device can be folded to make it a Tablet, I know this sure sounds strange but Samsung has been quite innovating in the past and it is possibly the only company right now which can launch such an unusual phone on a wide scale.

We will have to wait for a few months to see what this Galaxy X turns out to be, till then it’s advisable to take every rumor and leak with a pinch of salt.