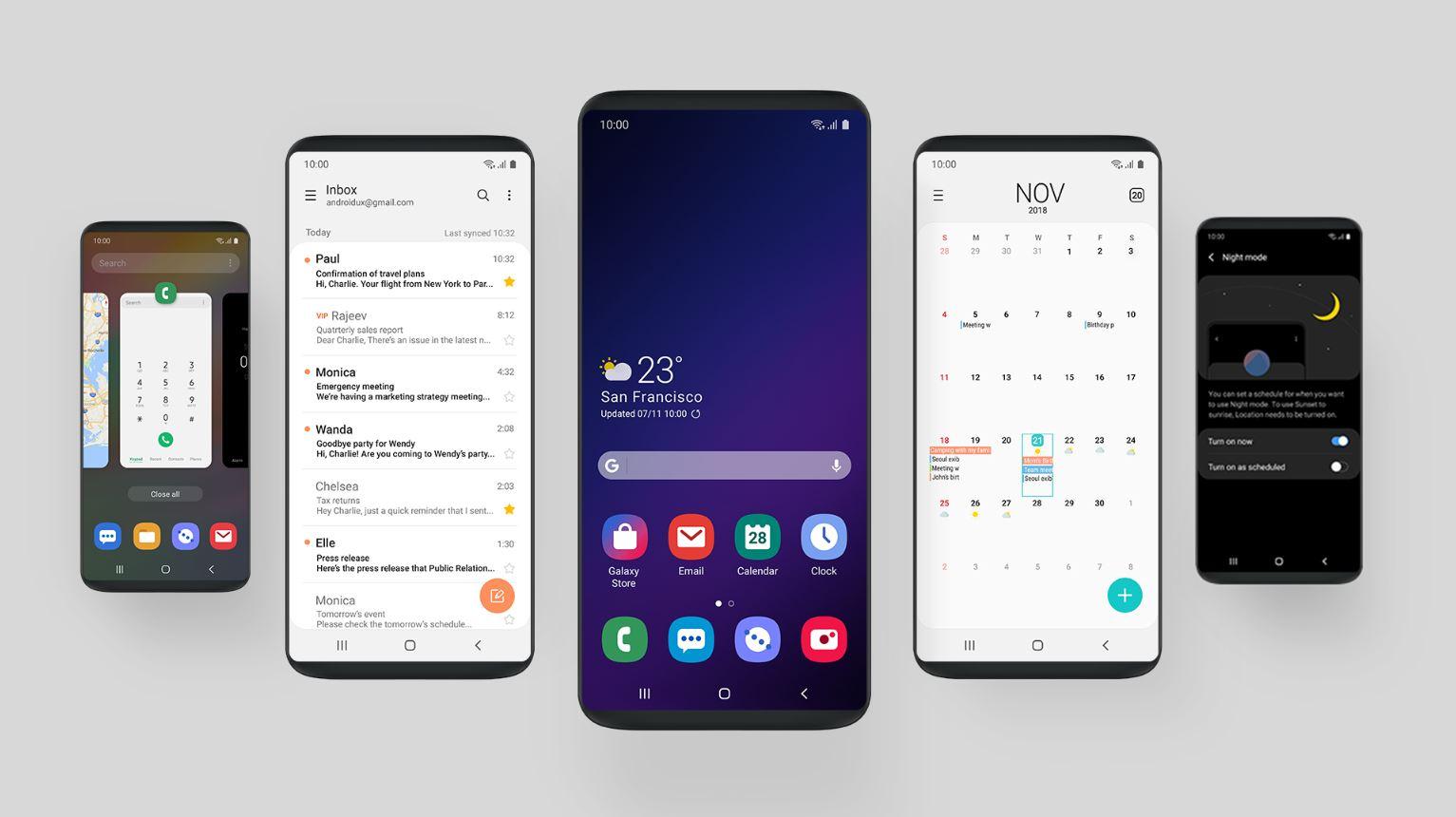 Samsung has been manufacturing and selling a lot of devices in the past couple of years and is one of the leading shareholders in the Indian Smartphone market. Samsung manufacturers devices under a lot of series, namely M-series, A-series, J-series, Galaxy S-series, Note Series, and more. However, it is also important for a brand top to keep supporting its device even if it gets a successor. Android Q is out now, and there has been no device from Samsung to get the Android Q Beta officially. But Samsung has announced a list of devices that will be getting the Android Q based on OneUI 2.0. Android 10 was officially released on 3rd September 2019, and it has already been rolled out to the Pixel devices officially. Android Q seems to bring functionalities of the Android 9.0 Pie to the major level by becoming a more privacy concentrated OS such as iOS. 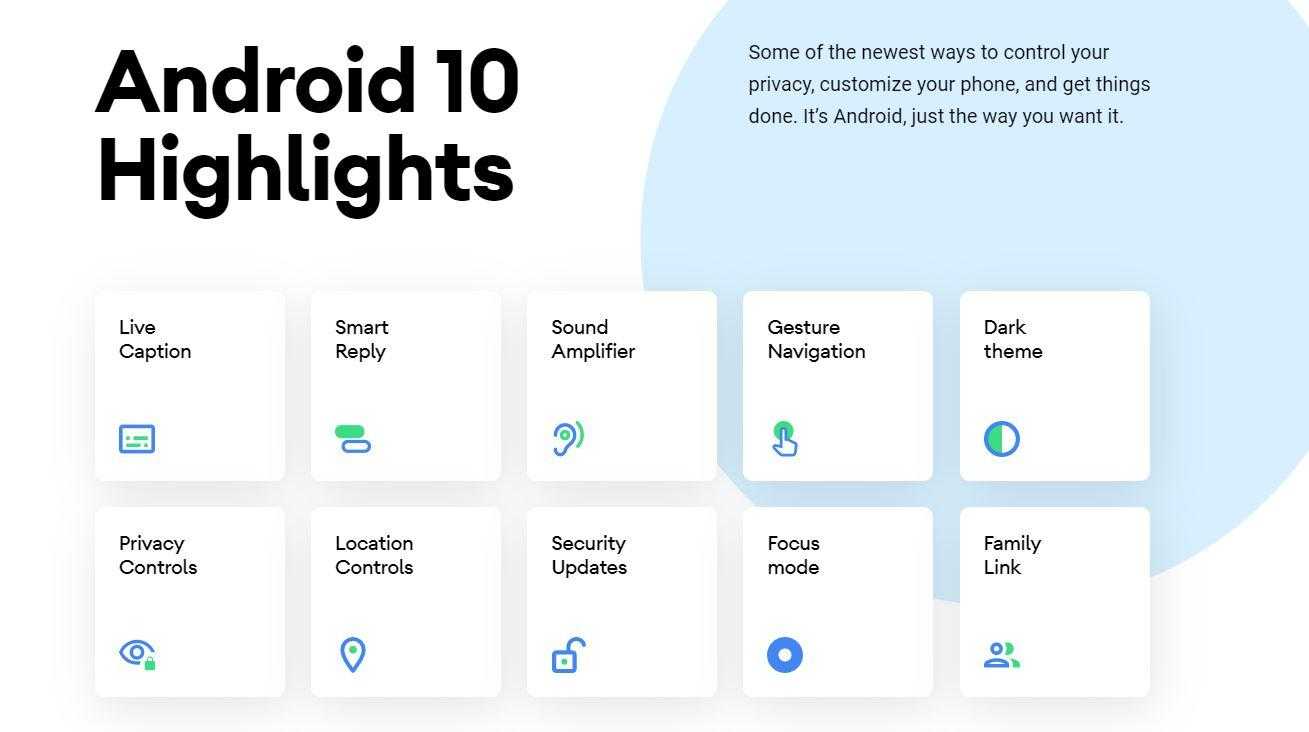 List of Devices Getting OneUI 2.0 Based on Android Q:

There is no clear information on other devices, whether they will be getting the Android Q Update or not but we don’t expect other devices that are not there on the list to get the update. Stay tuned to TheLeaker for more information.