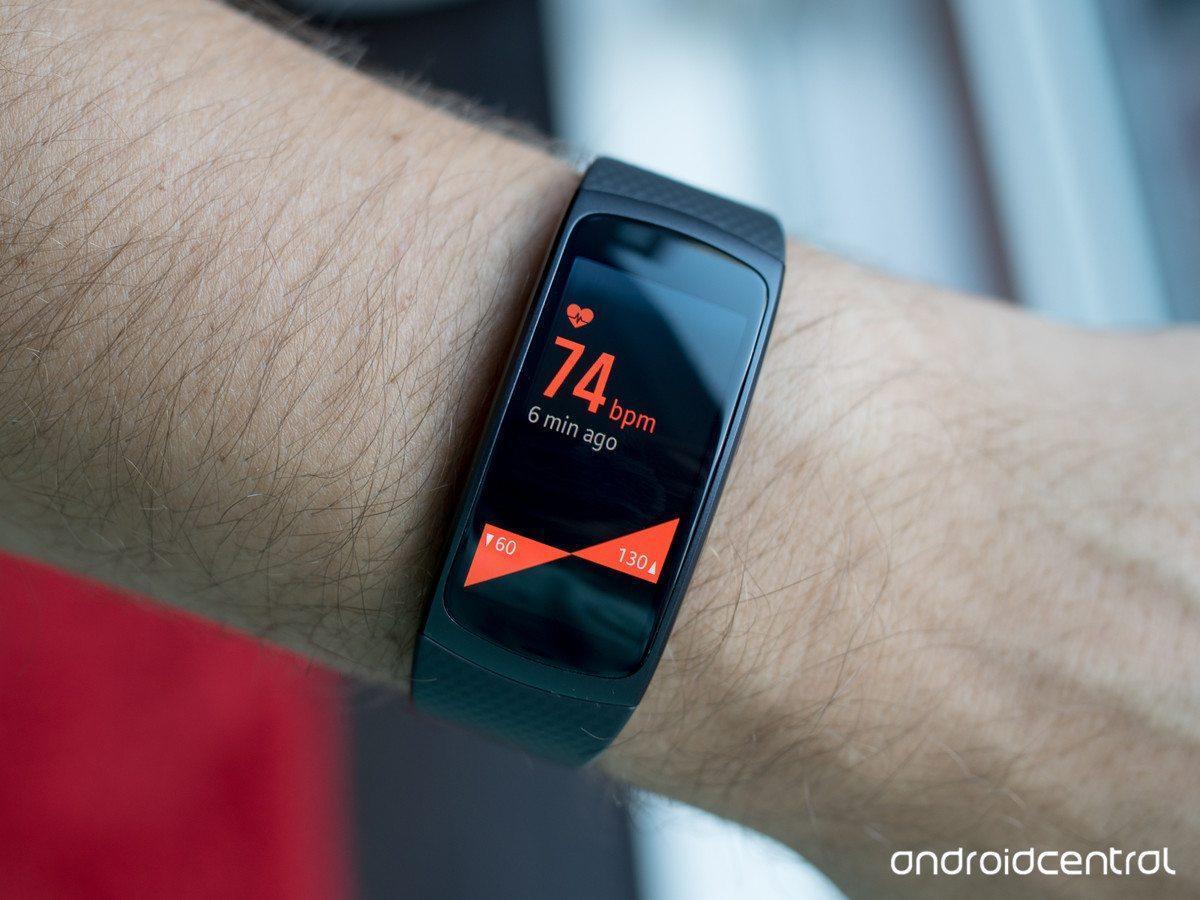 The long-rumored Samsung Gear Fit 2 Pro has surfaced on a blank support page on Samsung’s website, while there’s nothing about the device is mentioned yet, except its model number SM-R365. Which earlier passed via the FCC and now it’s mentioned on the website. Thus, hints us that the device will get announced soon.

There’s not much known about the Gear fit 2 Pro yet. But the FCC diagrams give us an idea about the shape of the device; as well as detachable bands. Which is largely similar to its predecessor.  Which featured a 1.5-inch 216 x 432 resolution Super AMOLED display, Bluetooth v4.2, Accelerometer, Barometer, Gyro Sensor, HR Sensor. Powering the device was a 200 mAh battery promising 9 hours of battery life.

Moreover, the new gear fit 2 Pro could improve in the battery department and will surely gain the Vo 2 Max integration. Which is the maximum rate of oxygen consumption as measured during incremental exercise. Thus, providing accurate results.

Furthermore, yesterday we also saw the Gear sports hitting the FCC. So, these two devices could be launched together at IFA 2017 in September. The Gear fit retails for $289, so it would be a wise decision to wait for the new variant with latest features, vast support for apps and sensors for the same price. Keep an eye on the source link below. And let us know in the comments if you are rocking a fitness gear.