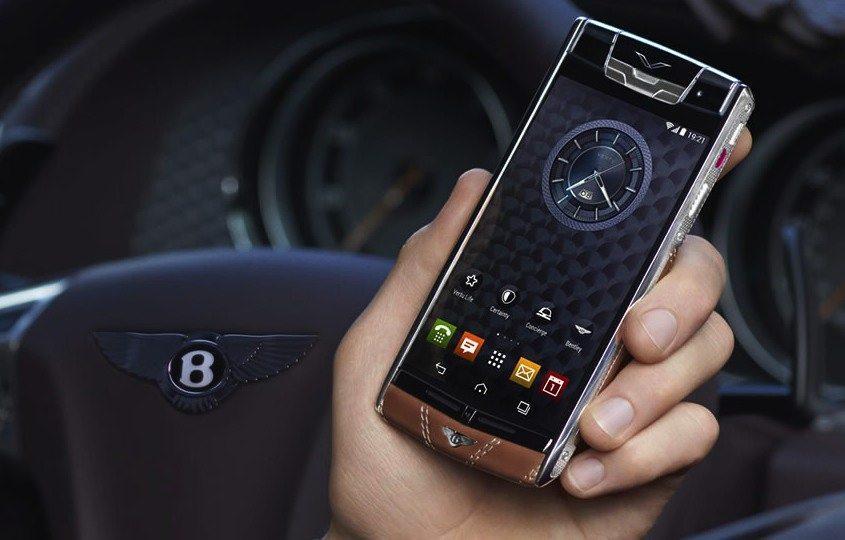 Vertu will be exiting from making luxury smart phones, but before that, the UK-based company has to convert its assets to honor its debts. As well as pay the people that worked for the luxury smart phone maker.

For that Vertu is selling the assets of its UK factory, including all the stuff showcased inside the company’s museum which includes awards, old limited edition phones, and statues. Even though the company is winding its business, the smart phones it currently has for auction is still costly and out of reach for most of the people.

While there’re some phones which are being sold, for a lower price than what it was launched for, and you should be lucky enough to land the deal. The Vertu Signature lineup of phones was launched for $19,000 and sold at the auction for $10,999. Well, that’s still expensive for two years old specs. But if you’re into gold-plated and diamond studded smart phones now is your chance, to steal the deal.

However, if you’re looking for some flashy unique devices that only a handful of people in the world, might get to experience. Now is your chance to grab Vertu’s collection of concept devices which include a total of 105 phones, working prototypes. The auction for this one of a kind handsets started at £20,000 ($26,000 US). But as the auction heated up, the collection sold for highest ever seen for smart phones at £133,200 ($172,000 US).

So sad to see @Vertu factory abandoned ahead of auction today. I have many happy memories of this place. Was a UK tech jewel once. pic.twitter.com/eV5mXmGlF2

Lastly, if you still don’t want to spend heavily on a smartphone, you get some other Vertu handsets for about $1,500. However, the company’s spokes person says, that the brand will continue to license itself to other technology products. The British company’s time in the smart phone industry was met with ups and downs. And now it’s finally time to say goodbye to Vertu.