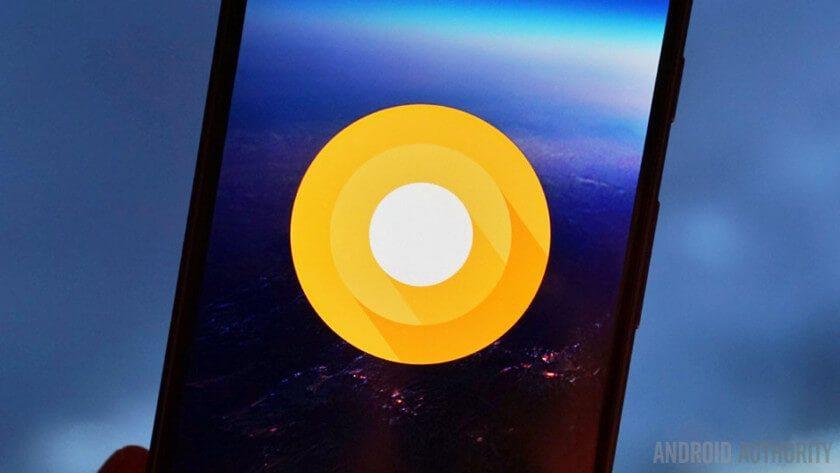 OnePlus recently launched the OnePlus 5 smartphone, and the device is selling in huge number since then.The phone is known for its Flagship specs at an affordable price, but because of OnePlus 5’s hype, news and information about the OnePlus 3 and 3T somewhat disappeared. The latest news coming regarding these devices is that both devices will get the update of upcoming Android O and after that, both devices will not get any major update officially.

OnePlus recently posted an interview with the product head and he has confirmed that Android O will be the last update these two devices will get. If you are someone who uses either of these devices, then this is important for you. Let me recall you the basic specs of the two devices. OnePlus 3 uses a Qualcomm Snapdragon 820 SoC while OnePlus 3T uses a Qualcomm Snapdragon 821 updated SoC. Both house 6GB RAM for multitasking.

Both come with a 5.5 inch Full HD Optic AMOLED screen with a resolution of 1920 x 1080 pixels. And has a similar Metallic design. Both offer a Fingerprint Scanner on the front, though the one on OnePlus 3T is a bit faster. Both have a similar 16MP rear Camera with PDAF, Aperture F/2.0, LED Flash but in the front, OnePlus 3 has an 8MP shooter while 3T has a 16MP camera. Both runs on Oxygen OS based on Android 7.1.1 Nougat. The storage on both devices is non-expandable, and one slight change is of color, OnePlus 3 comes in Silver color while OnePlus 3T comes in a sort of Gray color. That’s it for today.

Expected for the Android 8.0 update for OnePlus devices is not out yet but considering company’s record the current lines of phone will shortly get the latest update after its official release, OnePlus 3 and 3T are still good smartphones even by today’s standards and it’s disappointing to know that these devices will not be getting many updates from now on.