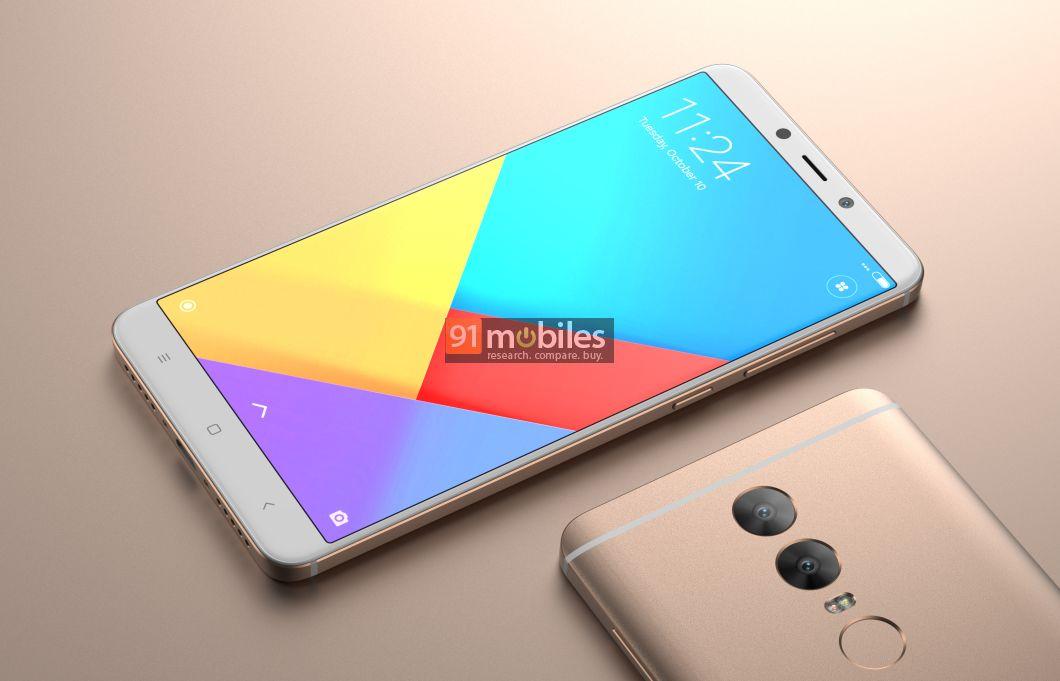 A few days back we have covered an information about the leaked renders of the Redmi Note 5, which is an upcoming successor to the current Redmi Note 4. A fresh piece of information is there which shows that Redmi Note 5 smartphone was recently spotted on a well known Chinese website JD.com.

The listing of the device appears on a well-known retailer JD.com but the complete images were not shown, the image is showing a device which is covered by a red cloth. The website also shows some pricing details which according to us are fake, as per different sources the pricing of the device will start from 1200 CNY. As per the previously leaked images, it is confirmed that the phone will have a design different from the predecessor Redmi Note 4.

The phone will have a 5.9(inch) Full HD Plus IPS LCD Display with a resolution of 2160 x 1080 pixels. It is rumored to come powered by a Qualcomm Snapdragon 660(64 bit) Octa-Core processor coupled with optional 3GB/4GB of RAM. It will be made available 32GB/64GB ROM variants which will have support for the storage expansion through micro-SD card. The phone will come with thinner bezels as compared to other Redmi-series device.

It is rumored to come with a Dual-Camera setup and will run on the latest MIUI 9 out of the box. No other information is there regarding the device, for further updates stay tuned to us.