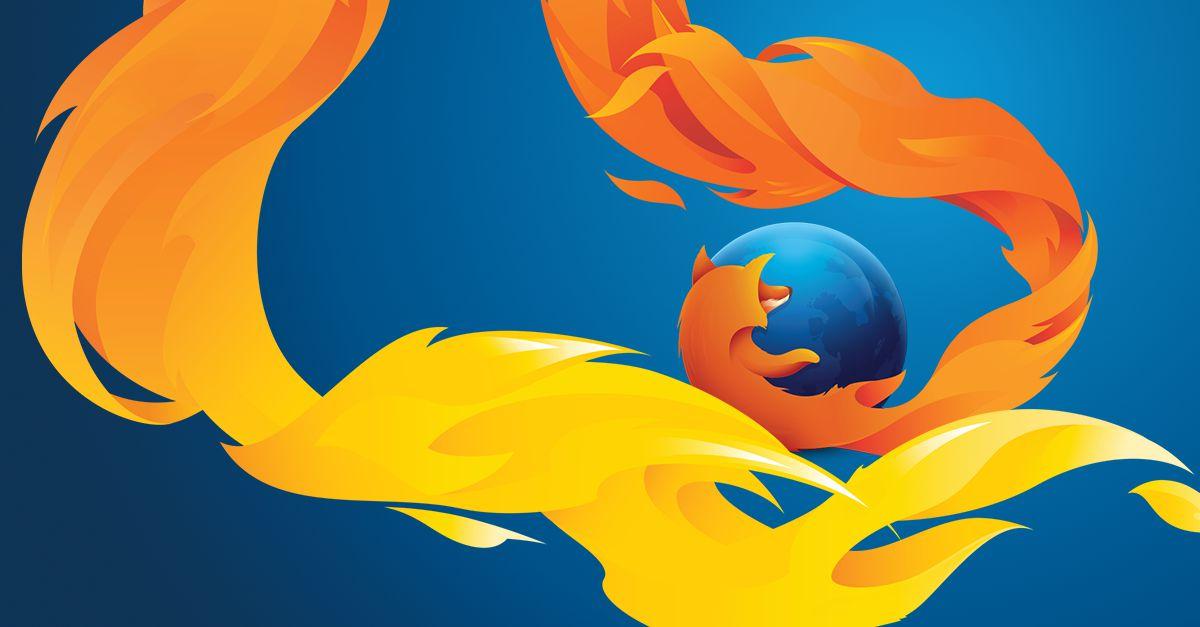 There are a lot of internet browsers for Android in the market but only a few are there by which the users are satisfied, some of the most common internet browsers are Google Chrome, Opera, etc. In today’s article, we will be talking about the Firefox browser for Android, Firefox’s Quantum browser has just received a new update of version 57 which bring some new improvements, let’s check it out in detail.

A majority of the public is influenced by the Google Chrome as it offers impressive features, simple to understand design so to compete with it Firefox has updated its Quantum browser to v57. The biggest visible change one can notice at first glance is that the old UI has been replaced by the new Photon UI.

The new Blue-White color scheme looks more attractive than the old Orange-Gray. The design is more simplistic and is user-friendly.

As per Firefox, they have boosted up the speed of browser but still, some features are restricted to its v59 which is currently not available for Android platform. Firefox offers a number of extensions to the browser which enables a user to perform various tasks within the same browser, some extension that was earlier available for the desktop version has been made available on this.

The browser is still under roll-out process so if you haven’t received the update there is nothing to worry as soon you will receive but if you want to try it earlier then we have placed an active download link below.