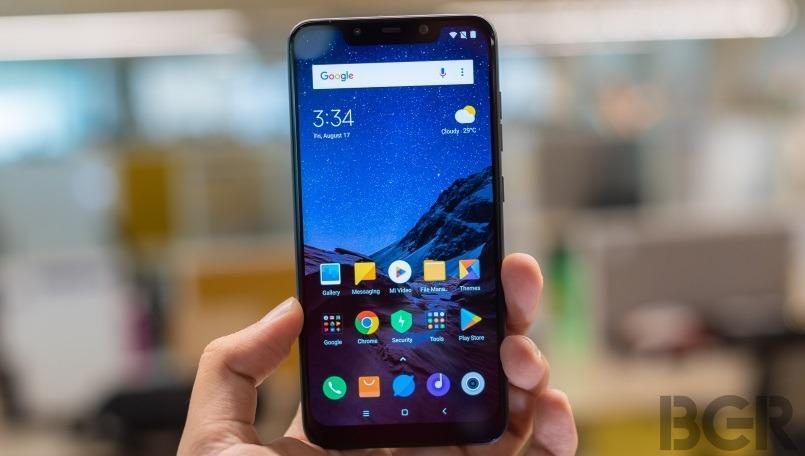 Xiaomi has responded to the current status of issues Poco F1 users complained about it in the previous week. Details on what measures are being taken and when the users can expect the issues to be fixed are mentioned in the statement. But besides addressing the issues, Xiaomi has also given feedback related to the upcoming Android Pie update. This makes Poco F1, one of the first non-Google smartphone, to get the Android 9 Pie update. 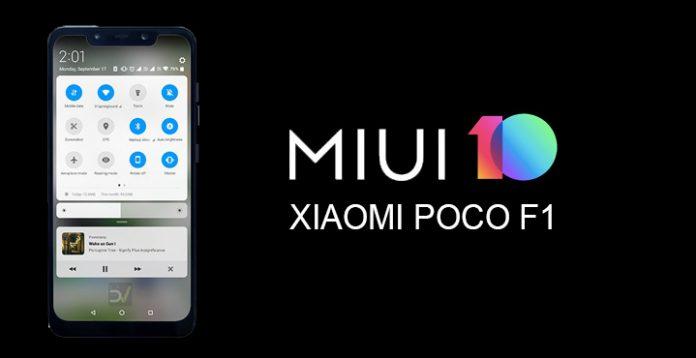 The Poco F1 users can receive the Android 9 Pie open beta version in the coming days, as per the new blog post. The Chinese smartphone manufacturing company has also welcomed the users to join the global beta version of MIUI 10. The MIUI 10 update based on the Android Oreo was released in September this year. Now, Xiaomi has been working to push the update to other users as well.

Must read: Xiaomi POCO F1 Issues and Fixes: Step by Step Guide To Solve Everything

What’s more, Xiaomi is also working hard to fix the issue regarding battery percentage in Poco F1. Besides, the developers are creating a feature to let users enjoy full-screen mode along with certain apps having a hidden notch.

Other issues which some Poco F1 users reported in the previous week like Android Auto issues and compatibility issues of Asphalt 8/9 have also been solved. Moreover, the software team has also fixed the Weather and Time overlapping problem in the MIUI 10 for Poco F1.

The Poco Launcher will also include certain new features such as customized application icon and size as well as desktop grip. Xiaomi has also mentioned that the developers are working on a dark mode on Poco Launcher. You can also expect Widevine L1 support for HD Netflix streaming.

Must read: How to install MIUI 10 on Pocophone Poco F1 (In Depth)

Must read: How to Root Poço F1 with Magsik or Super User (SU)

So with all such major changes being made, we hope that the Poco F1 users will be happy.