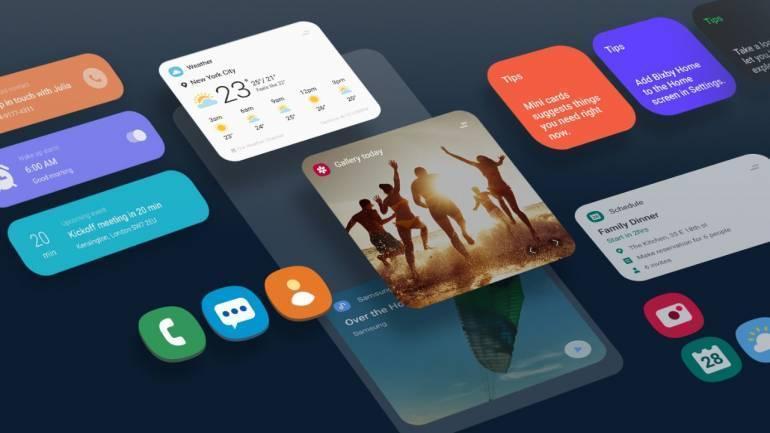 Samsung had been subjected to repeated scrutiny by people due to its User-Interface till the previous year until the debut of the all-new OneUI 1.0 which had completely removed the old Samsung Experience UI and focussed on providing better one hand accessibility, Android 9.0 Pie features and much more. To recall, the OneUI 1.0 was launched with Android 9.0 Pie and was first shipped with the Galaxy S9 series, and Note 9 of devices, and now this is the time when Google has rolled out the Android Q Beta for all the eligible devices, and this article is dedicated to good news from Samsung’s side.

According to SamMobile, Samsung’s devices which will be getting the Android Q Update will be updated to a new UI named as OneUI 2.1, and this will be an upgrade over to the previous year’s OneUI but not as drastic as from Samsung’s Experience UI to OneUI. The OneUI 2.1 will be rolled out with the Galaxy S11 Series of devices and will be soon rolled out to other phones as well. Talking about improvements, while there hasn’t been any confirmation on what changes the new UI will bring with it, we can confirm that it will be sporting all the Digital Wellbeing improvements announced by Google at the Google I/O 2019, while these improvements may include Focus Mode, which can be used to silence apps which the users find the most distracting when this featured is switched on.

Other Android Q Core Features will also be a part of this UI upgrade, Samsung has been focussing on One-Handed Usage, better icons and much more with the OneUI 1.0 and we hope that this trend continues with the OneUI 2.1. Samsung was quick enough to roll out the Android 9.0 Pie update to its flagship devices, and it seems that they have had a practice on rolling out updates with Android 9.0 Pie and we may expect better update rollouts with Android Q update.