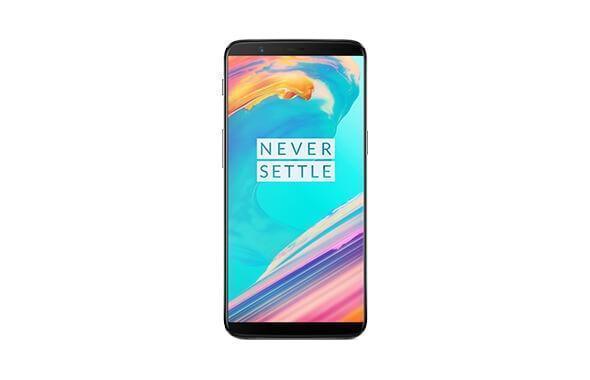 OnePlus has recently released the Android 8.0 Oreo update for the OnePlus 5 smartphone, the update brings tons of new features, and they have promised that soon that the Face Unlock will also be made available to the OnePlus 5 users.

Today we are back with some more information from OnePlus and this time it is for the OnePlus 5T users. Recently OnePlus has posted on their official Twitter account that the update is available, so let’s check out more information surrounding it.

As we mentioned above OnePlus’s German Twitter handle has posted that “ Android 8.0 Oreo open build for the OnePlus 5T starts now”. It simply means that OnePlus has released the Android Oreo open build for the 5T, but nothing is available on the OnePlus 5T ROM download page due to which are in a fix. No source or user has reported about the update yet which means that none of them has received it yet.

At the time of OnePlus 5T launch, the brand has promised to do so, let’s see what they do with the smartphone. A lot of hype surrounds the Oreo update as it brings new functions like PIP mode(Picture in Picture), new Notification channel, Autofill, Instant apps, etc. which are not available on the previous Android versions.

We believe that OnePlus will provide the Open beta ROM for the OnePlus 5T users and in case you don’t know it is that last smartphone from their house which is about to receive the Android Oreo update. Currently, the device runs on Nougat, for more updates stay tuned to us.