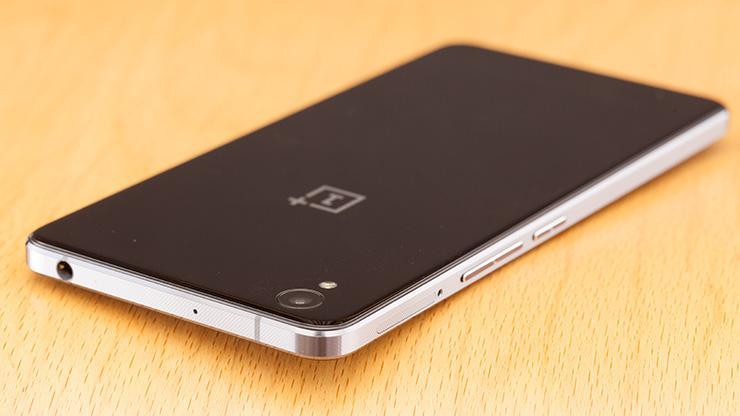 OnePlus has earlier stepped into the budget market with their OnePlus X but sadly it failed to attract the customers, and the sales of the device were poor. At that time OnePlus that the focus will now be on the flagship devices and they won’t be experimenting anything in the budget segment as a tough competition prevails in the market.

But today we have some exclusive and strange information for the OnePlus lovers and according to it OnePlus is working on a new X-series handset, so let’s check out more about it.

According to some sources OnePlus is working on a new device which may be named as the OnePlus X2, the source suggests that all this may happen as OnePlus has an excess stock of Snapdragon 835 SoC’s due to which they will invest them in a new smartphone and that would be termed as the OnePlus X2.

OnePlus 5 and OnePlus 5T were a great hit and if all this is happening in real then in 2018 we will witness more than one handset from the house of OnePlus out of which one will be the successor to OnePlus 5T and the other will be a cheaper variant.

Rumors say this device will come powered by a Snapdragon 835 processor coupled with 4GB of RAM. The device will be made available in 32GB/64GB of internal storage which will be expandable via micro-SD card.

The handset is said to boost a smaller 5.5(inch) Full HD AMOLED 16:9 ratio Display with a resolution of 1920 x 1080 pixels. The device is rumored to house a 3000mAh battery and can make its debut after the successful launch of OnePlus 6, for now, no other data is available, for more information stay tuned to us.