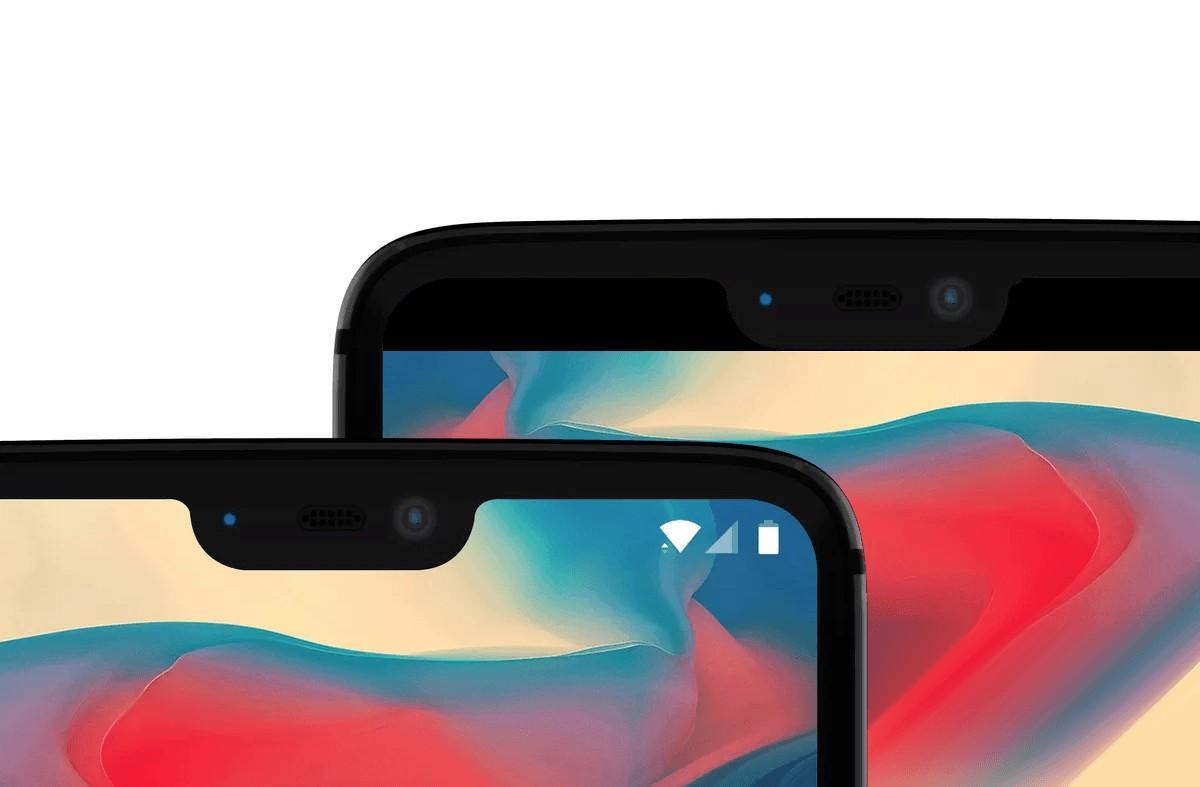 OnePlus 6 is about to be launched in a few days only. We had no confirmation of some sort about any leaks about the device that were released earlier. When it came to specs or pricing leaks, we had no trust completely on them. At at least for specs, we now have a solid leak. And it comes from none other than TENAA, a mobile certification company. 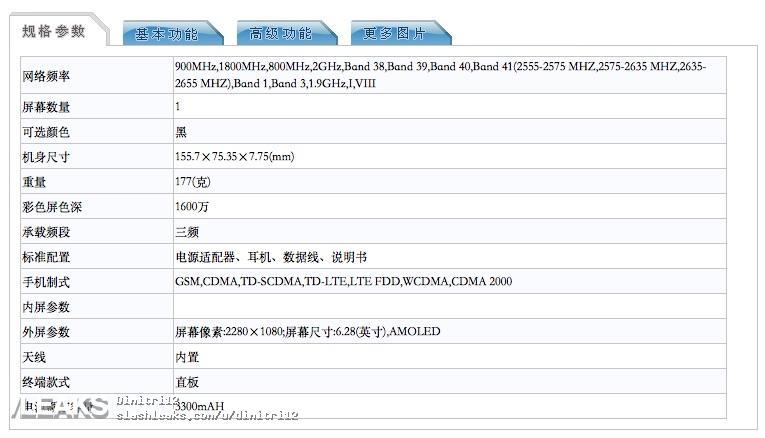 All these specs are very similar to the OnePlus 5T. We are hoping for some changes when it comes to the next generation of their smartphone lineup. We expect a glass display which was recently teased by the company. Although, the camera blew up everyone’s mind with the Vogue India using the image of Aditi Rao Hydari captured by OnePlus 6.

We know that there’ll be an Avengers edition for OnePlus 6. It is just like we had the Star Wars edition for the OnePlus 5. OnePlus 6 will be launched on May 16th in London and May 17th in India. As always, there will pop-up events in several countries for people to get their hands on the OnePlus 6 to test it and buy one if they want right there.

Looking for more leaks like this, stay tuned to TheLeaker for more.