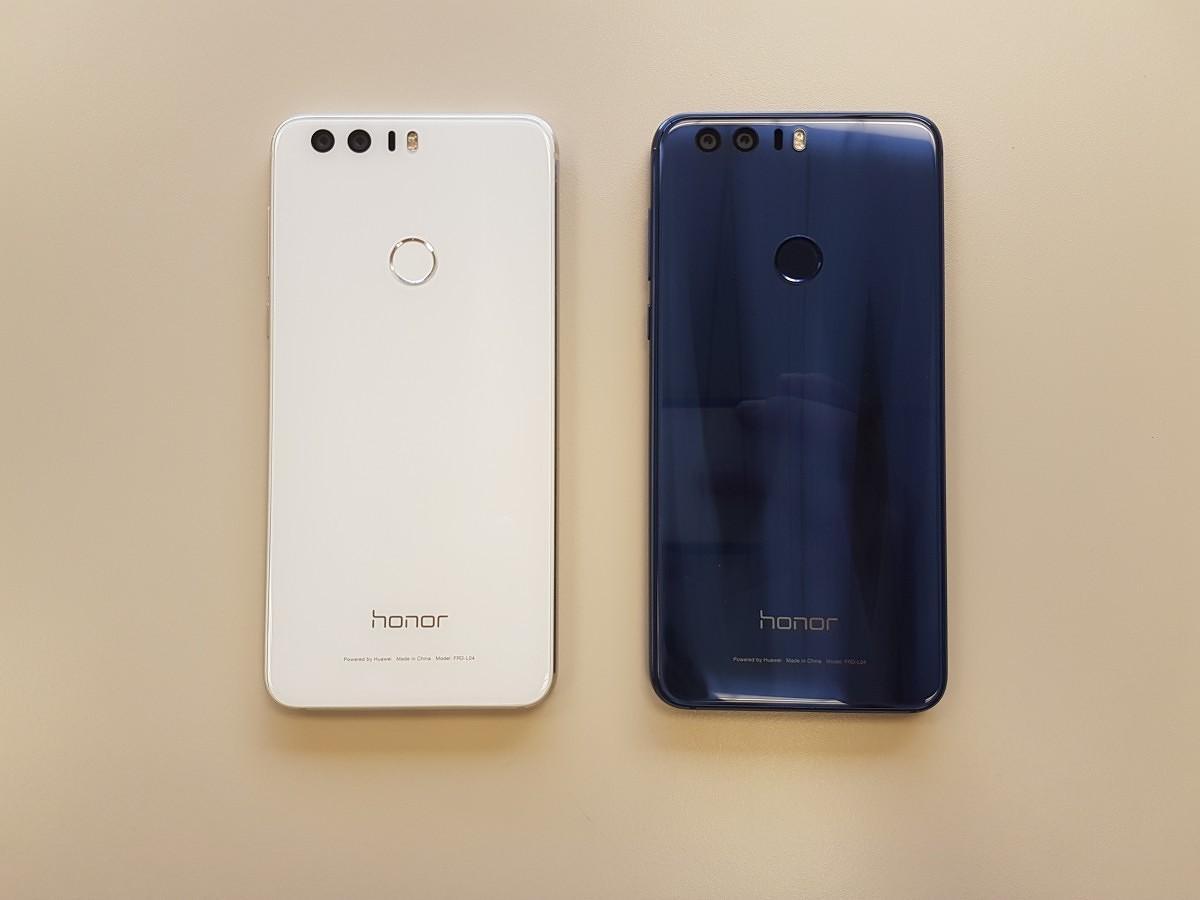 Huawei’s sub-brand Honor has been on a roll for quite awhile, the company is rolling out software updates for most of its devices, and now it seems like the Android Oreo 8.0 update will be arriving for the Honor 8 pretty soon. It was reported that Honor had published a long changelog for the Honor 8, suggesting Android Oreo 8.0 for the device is inevitable.

Also, Check- List of Huawei and Honor devices that will get Android Oreo update.

The update weighs around at 1.3GB and currently, with software version as B504, the firmware is now available for the Chinese variant only. However, once it starts rolling out there, more regions will follow soon. So, be patient, as, major OS updates don’t arrive in all regions at the same time.

This one shall take more than a couple of weeks to arrive in certain parts of the globe, which should hint that, the Android Oreo is officially on a roll and then you should start checking for the update manually in the about phone section, by taping the System software updates option.