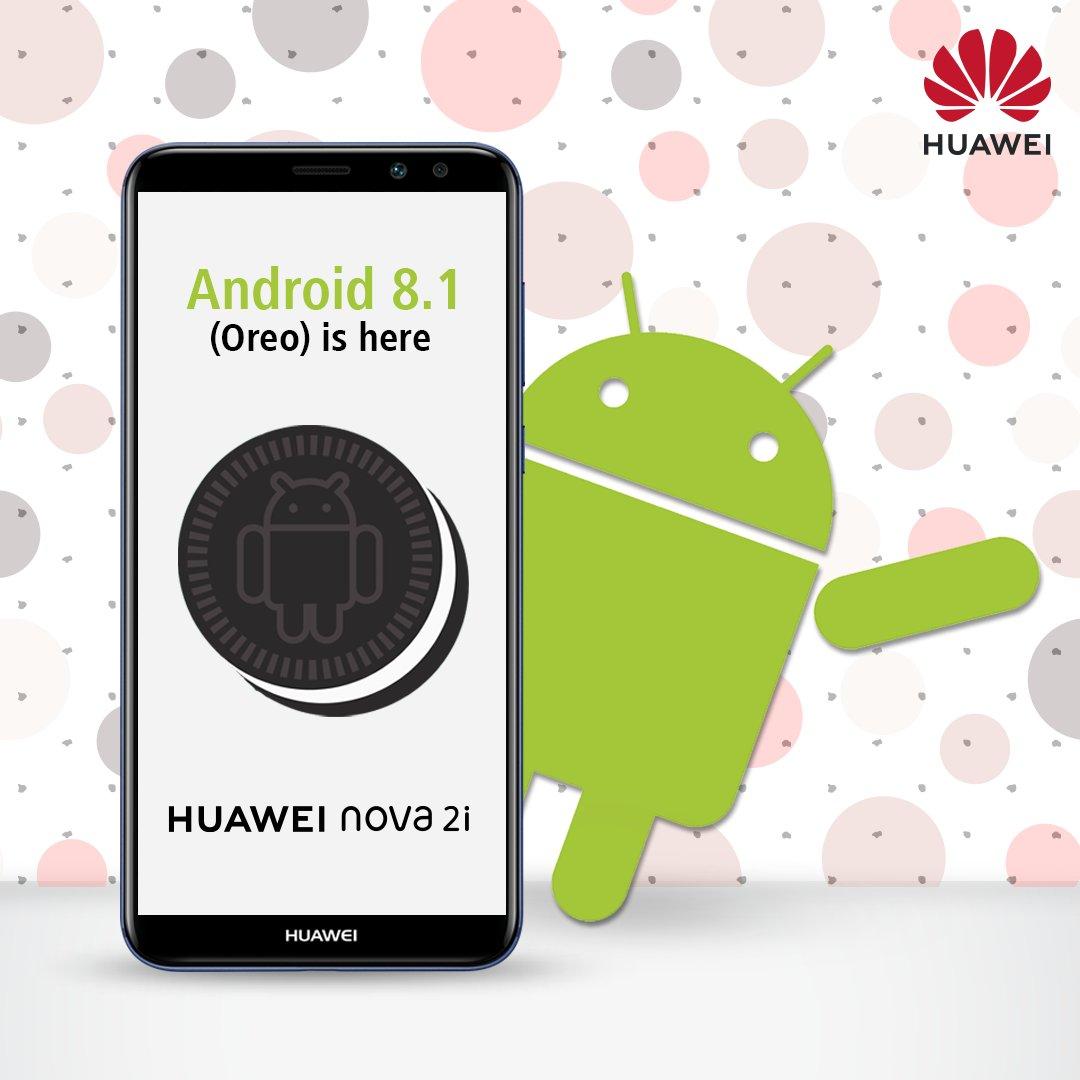 Huawei is rolling out the latest Android Oreo updates for a bunch of its phones, and now this time around, the Nova 2i is getting this latest update. This brings the EMUI 8.0 skin on top of Android Oreo 8.1 to the device. For those who aren’t aware, the Huawei Nova 2i is also known as the Mate 10 Lite in different markets, and the Mate 10 Lite just received Android Oreo a day or two ago, the Nova 2i has to follow. The news was first tweeted by Huawei Mobile Nepal on their twitter account.

With this one the list of feature should also be similar to that of the Mate 10 Lite so, this might include, new features from Huawei’s side such as the Smart text detection mode, Picture in picture mode, web shortcuts, brand new navigation bar for easy accessibility and much more. The Update for the Nova 2i is over the air and shall spread across the region where this device is sold. Such updates don’t arrive for all devices at the same time, in different regions and usually take some time to arrive.

So, keeping this in mind, you have to be patient and keep checking for the Update manually by going to Settings > About Phone > and System Software Updates. Also, before you download and install it, make sure you have at least 50% or more battery life left on your Nova 2i. Moreover, it is recommended to download such major updates over Wi-Fi rather than mobile data to avoid any extra charges.