OnePlus has already made its name out of the crowd. Apart from that, they’re going in the right way with their devices and bringing in great features at user-friendly pricing. OnePlus had a great rate of success last year with the launch of the OnePlus 5 and the OnePlus 5T. And it’s time for them to move towards the upcoming device from OnePlus which would be obviously called the OnePlus 6.

The launch is set to Q2 of 2018 which isn’t very far from the day we’re on, though. Starting up with the few tiny known leaks, we’re already aware of the SoC going to be used in the OnePlus 6 is going to be the Snapdragon 845 for sure. There’ll be Android Oreo on board which means it’ll support Project Treble. Apart from all these leaks, we’ve got something minute but a very interesting leak. The addition of support for Cat.16 LTE. 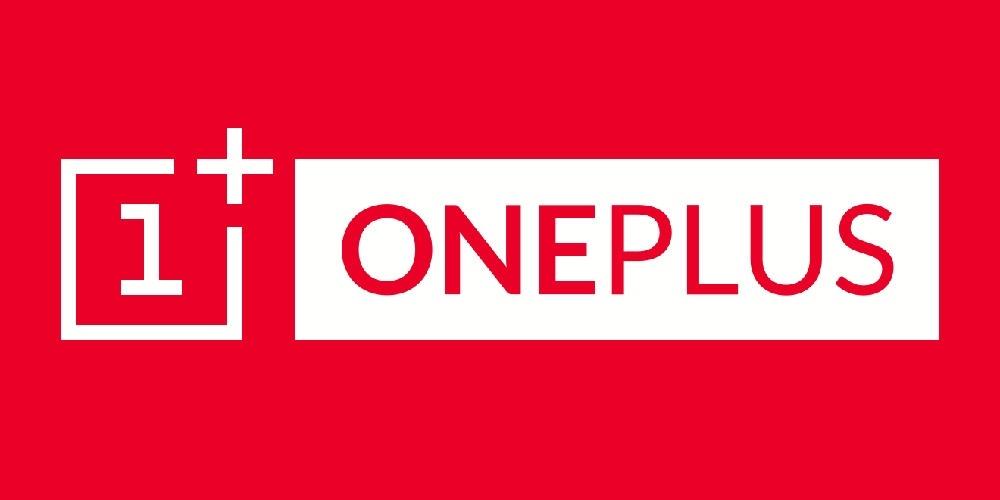 What does that mean?

Cat.16 LTE means LTE connections’ data transfer rate is very good or shall we say great. That said, the OnePlus 6 shall be transferring the data speeds at 1000 Mbps which is almost a Gigabit. Comparing this statistic leak to the previous device, the OnePlus 5/5T offered speeds up to 600 Mbps. Not so far from what we see on the OnePlus 5 but also not so near.

Why is it important to you?

If you’re living in a country where you can get some good coverage of LTE, then you’ll be able to utilize the full potential of Cat.16 LTE support for maximum download/upload speeds. As far as 5G goes, the addition of this feature will compensate with 5G without much of a trouble. Hopefully, you’ll get the most out of your new device if you are planning to get a OnePlus 6 in future anytime soon.