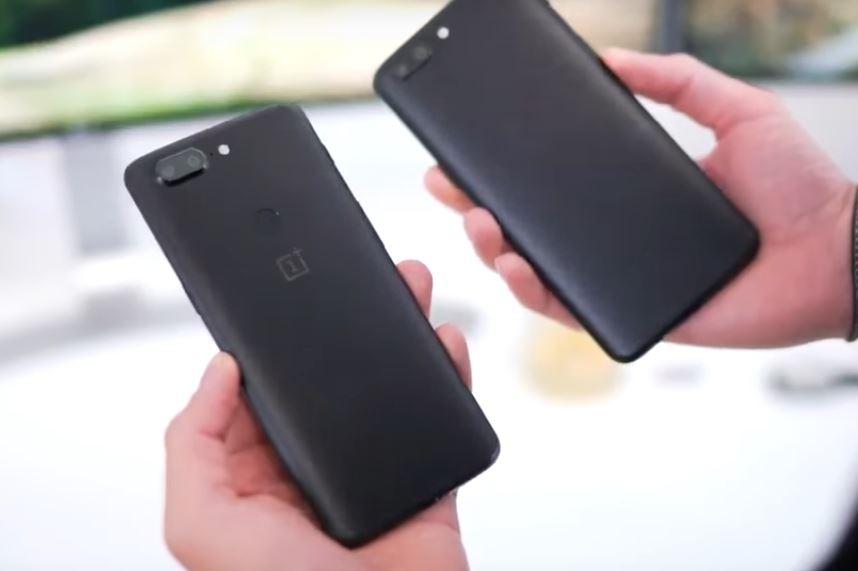 OnePlus has unveiled its much awaited OnePlus 5T smartphone, it will be made available in India from 21st November onwards through Amazon. In the event, they have shared a lot of details about the motive of their brand, features of their new device and they have also talked about the updates for the other OnePlus phone as well. According to them OnePlus 5 and OnePlus 5T will soon get the Android Oreo update.

It is a good news for the OnePlus 5 users as for a while OnePlus hasn’t said anything about the updates while they have yesterday said that by the end of the year OnePlus 5 and the OnePlus 5T will receive the Android 8.0 Oreo update. Currently, OnePlus 3/3T are among the few devices that run on the latest Android 8.0 Oreo but they are currently running the beta build which means an official update for them as well will be made available soon.

Also, Check – List of OnePlus devices that will get the Android Oreo update.

As per OnePlus, OnePlus 5 and OnePlus 5T are identical to each other in terms of software and the upcoming Oreo update will also similar features for the two devices.

We believe that by the end of the is year OnePlus will announce the Beta Android 8.0 Oreo for the two devices and later in the Q1 2018 it will release the Oreo update for the devices. As per OnePlus, they are among the few brands that offer Android 8.0 Oreo update on their older devices as well. We will advise you to wait for the official rollout instead of Beta, for more updates stay tuned to us.