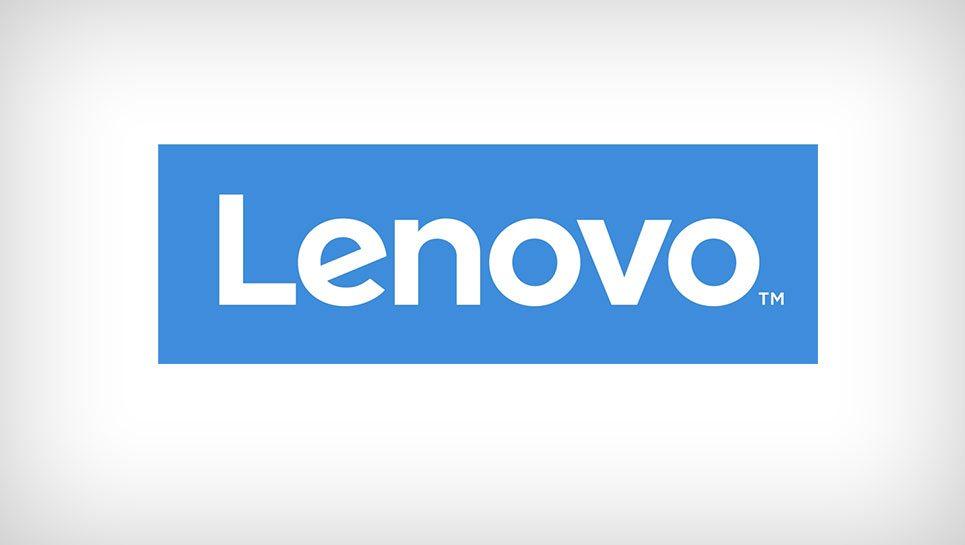 Lenovo, the Chinese giant, has made a new announcement regarding their smartphones. If you have ever used a Lenovo smartphone, then you probably may know that Lenovo phones are shipped with their custom Vibe UI which is a skin like MIUI or Flyme OS that changes the looks and functions of the Android. But the problem with custom UI is that it comes with a lot of unnecessary apps which can sometimes create problems. So to solve this issue, Lenovo then introduced the Pure variant of their UI in which unnecessary bloatware was eliminated.

But the announcement regarding which today we are talking is big, from now Lenovo will ship their latest upcoming phones with stock Android. But they haven’t said anything about this stock Android update for the existing phones, according to us, Lenovo will provide the support of Vibe UI for the current smartphones. Which indirectly means that old smartphone will not be going to receive this stock Android experience.

As per Lenovo, the upcoming Lenovo K8 Note will also ship with this stock Android experience. According to us the decision of moving to Stock Android is great and should be praised because still there are a lot of Android users who find these UI’s and OS typical to operate while stock android is much easy to learn and use. This decision has been carried forward by consumer demand and will bring a significant change to their smartphones.

This idea has been inspired from Motorola phones which are also owned by Lenovo. We all know that why Motorola devices are known, they are known for their clean and smooth stock interface. New Lenovo phones will also come preloaded with Dolby Atmos and TheaterMax tech which will help users to consume multimedia better than before. For more Tech updates stay tuned to us.