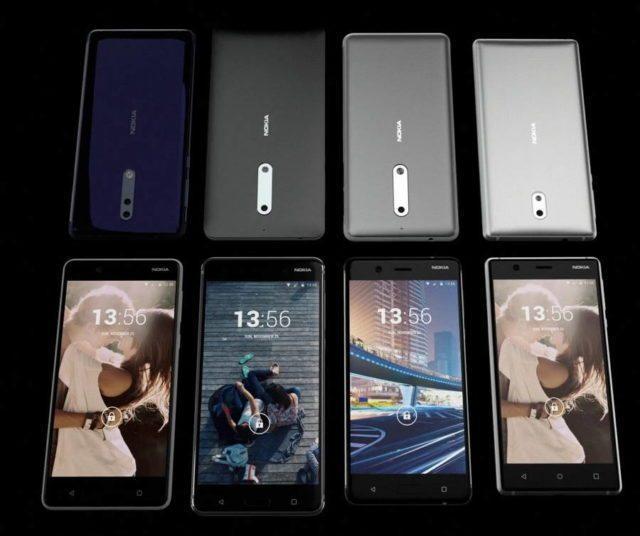 HMD’s mid-range line consists of Nokia 5 and the Nokia 6. However, there’s also Nokia 7, but that device isn’t launched in another region except China. Moreover, today a new leaked emerged online suggesting a possible 2018 variant of the Nokia 6. This new 2018 model of the Nokia 6 runs on Qualcomm’s mid-range chip that’s the Snapdragon 630 which is an Octa-Core SoC, clocked at 2.2GHz, paired with Adreno  508 GPU.

With this chip under the hood, the Geekbench single score is 863, which is not that impressive, while the multi-core score is 4163 which is excellent for such a mid-range SoC. In the memory department, the Nokia 6 2018 edition will feature 4GB RAM and might come in 16GB and 32GB of internal storage with micro-sd card support up to 128GB.

The device in the listings runs on Android Oreo 8.0, other than that there’s nothing significant about the camera and battery capacity of the device. In yesterday’s leak, we have seen some new unreleased devices from Nokia 5’s Camera files. And that revealed the Nokia 4 and the existence of Nokia 9.

Nokia’s vision in the budget segment still doesn’t offer the same value for money as other brands in the same sector does, so the Nokia 6 if comes with this specs and priced under 16k INR, will be an entirely a steal deal.