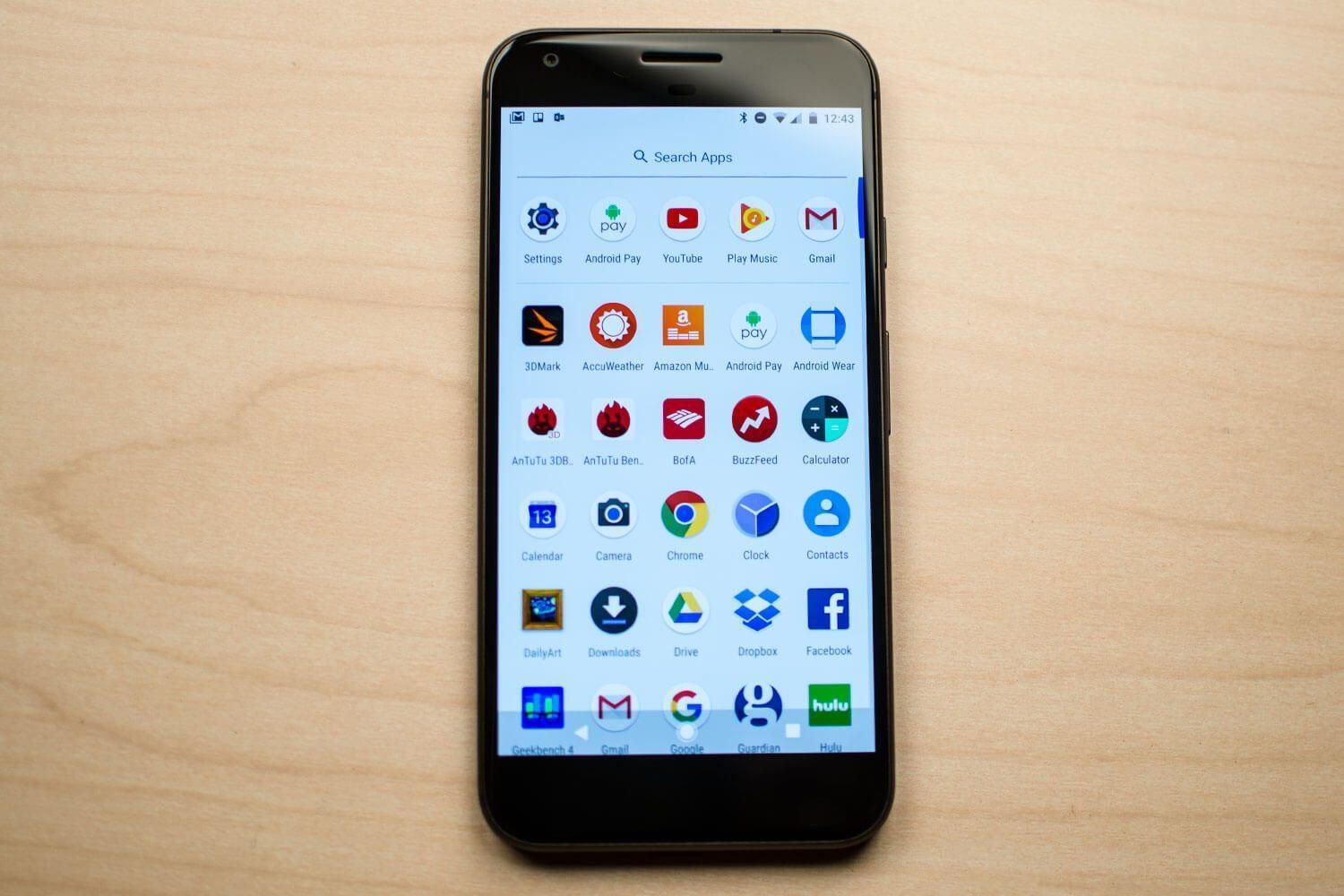 Google has now started rolling out the latest January security update for its Pixel line up as well as for its legacy devices, that is the Nexus line up. The most recent updates files (OTA updates and System images) are also made available for you to download and side-load them. Moreover, this latest security update patches down two levels of security holes, first one comes with the 20 security fixes for January 1st, 2018, while the January 5th update brings more 18 fixes on top of the previously fixed issues.

Furthermore, this also includes vulnerabilities from the most critical issues to the small threats, which could allow an attacker to launch an arbitrary code via a crafted file. Interestingly, users who have installed this new January security update by side-loading it manually are facing laggy UI experience.

For instance, smaller issues like the G-mail app now takes more than 2 seconds to load the messages, while some critical side effects like device heating up are also being reported, and Google has even acknowledged the same. However, a simple for the issues were later discovered to be a reboot, and the problems were seen no more.

So, it’s a good idea to wait for the over the air update, to pop-up in your notifications rather than falling into these severe issues, because users who have updated via OTA are not facing anything mentioned above. Apart from that, this isn’t the final update; a new update will also roll out shorty bringing 46 more bug fixes/performance enhancements for the Nexus and Pixel devices.