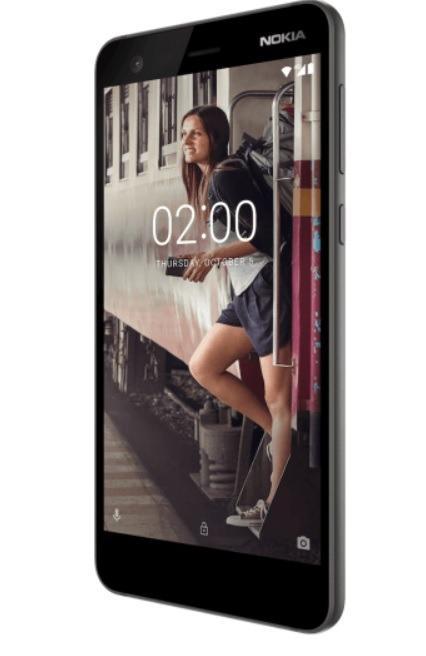 Nokia camera app file’s discovery leads to the existence of new Nokia models that might launch soon, in this year or maybe much later. These list of devices were spotted when the zip file of the Nokia 5’s camera app, had png images which had names from Nokia 1 to Nokia 9. Along with this, there’s also a new variant for the Nokia 7, and it is the Plus variant as per the images. Interestingly, in the camera update for Nokia 5 which was pushed today, you also get a professional mode for the Nokia 5.

Moreover, new unannounced models existence can also be seen here, such as the Nokia 4, Nokia 7 Plus and the Nokia 9. Talking about the Nokia 4 this will be budget device and could also be an Android device from HMD’s side. While the Nokia 9 seems like the new flagship for the company, which will feature the highest end specs under its hood.

On the other hand, the Nokia 7 Plus will be a mild upgrade to the current device. However, the biggest confirmation we have seen here is for the Nokia 1. Which we earlier reported joining Google’s Android Go program. The device will sport a 5-inch HD display, 1GB RAM with memory optimizations and 8GB of internal storage.

There’s no word on the processor yet, but anything from the Snapdragon 200 or Mediatek series can be expected. We could see this newly discovered line-up being released by HMD at MWC 2018, or possibly at CES 2018. Meanwhile, Nokia 6 enters Android Oreo Beta testing labs of Nokia, and Nokia 3 will get Android Oreo Go 8.1.