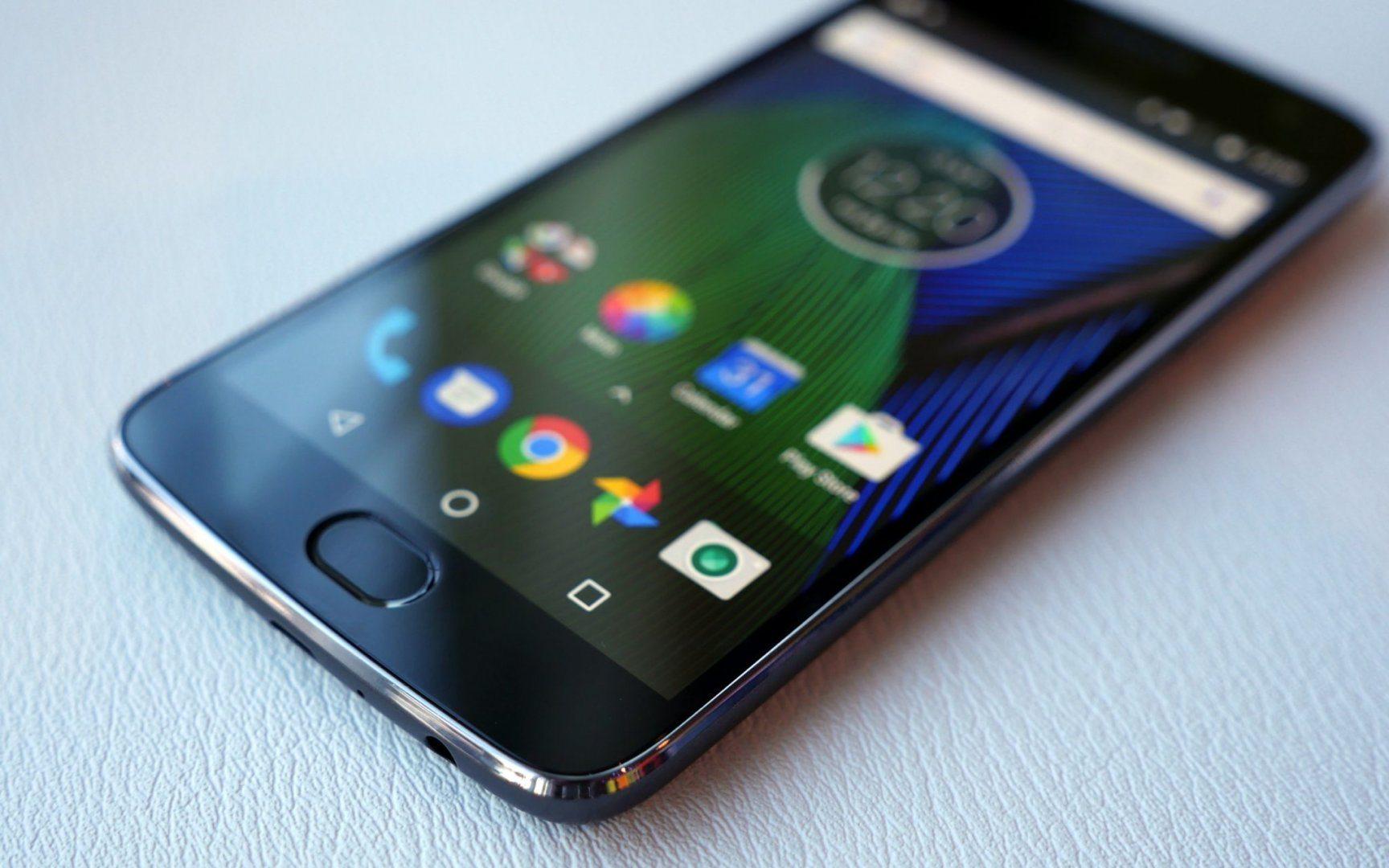 Recently Motorola Moto X Play has received the Android 7.1 Nougat update in Brazil, and now a new piece of information is there from the house of Motorola.

Motorola Moto G5 Plus units in the US are now receiving the August security update which is a sign that soon Motorola may update the Indian units of the device as well. Though all major brands are providing the Blueborne fix, the Moto G5 Plus has not received the Blueborne fix in the latest update. Well without any further ado, Let’s check out more about this update.

Motorola has provided an update for this device after a long time as the last update was that of the March security patch, and from then no update is there for the smartphone. This update brings the August security patch to the phone which aims to improve the device a lot regarding vulnerabilities and security. However, there is no change in User Interface but users can expect some stability and performance improvements.

Motorola has also confirmed the Android 8.0 Oreo update for the handset. This update doesn’t contain any Blueborne fix which means the device is still prone to Blueborne malware. The update has been released with the built number NPN25.137-83 and is an OTA update. If you haven’t got the latest update, then you can simply check by going to settings menu-about phone-system updates. There is almost no change regarding performance and processing speed, for further updates stay tuned to us.

2 thoughts on “Motorola Moto G5 Plus Receiving August Security patch in the U.S”