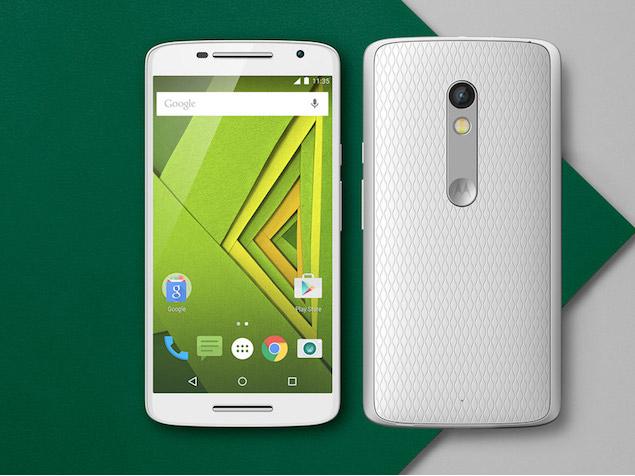 Motorola has earlier announced the list of their smartphones which will receive the Android Oreo update, and the latest news suggests that Motorola’s Moto X Play has received the Android 7.1.1 Nougat update in Brazil.

If you recall then it is a way old device, and currently, Motorola has not declared anything about its update officially, but after this, we may expect this update to be available in other countries as well. Let’s check out more about this update.

In the above-posted picture, you can see the name of the smartphone I-e the Moto X Play, and it is running on the Android 7.1.1 Nougat which is surprising as generally, Motorola doesn’t provide updates for its old devices.

Currently the Indian units of the Moto X Play are running on the Android 6.0 Marshmallow and from the side of Motorola there is no official news about the update. We know that the above-provided image is in a different language but you can get the basic idea easily.

Let me recall the specifications of the smartphone, the phone comes powered by a Qualcomm Snapdragon 615 Octa-Core processor coupled with 2GB of RAM. The phone offers 32GB of internal storage which can be expanded. The phone has a 5.5(inch) Full HD IPS screen with a resolution of 1920 x 1080 pixels.

The phone has a 21MP primary Camera with PDAF, LED Flash and in the front, it houses a 5MP shooter. The device came with Android 5.1 Lollipop out of the box, and after the update that arrived for the Brazil variants of the device, we are expecting this update to soon roll out for the Indian units as well.