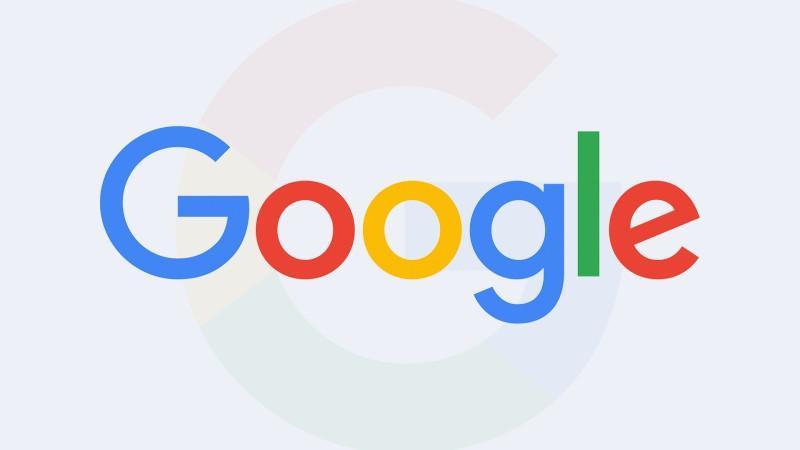 Google has recently rolled out a new update for the Google app for Android devices, and its Beta versions are also available for download, but the question is what new features are there in the new version?

In this article, we will be checking out that what new features the latest version of Google app has. Google app plays a significant role in an Android device as it makes the work of a user easy. Let’s check out more about the application.

There are two types of perspective about this new update; some people are claiming that there updated Google app has a changed interface while on the other hand for some users it is not changed.

I am also the part of the majority of users who haven’t noticed any User Interface change in the latest update but the above-provided image is of a user, so there are possibilities that you may have received the new interface while some of you may have not.

But according to us soon Google will roll out a new update to fix this issue. Regarding updating the apps, Google is very caring as it often updates the applications. The new version offers a secondary bar below the search bar; the below bar shows the medium through which a user wants information about. One can find the images result of the search and the same search one can also watch videos.

Some features like add shortcut are limited to the beta version of the app. If you want to upgrade to the latest version, then we have provided the Download link below. For further Tech, updates stay tuned to us.