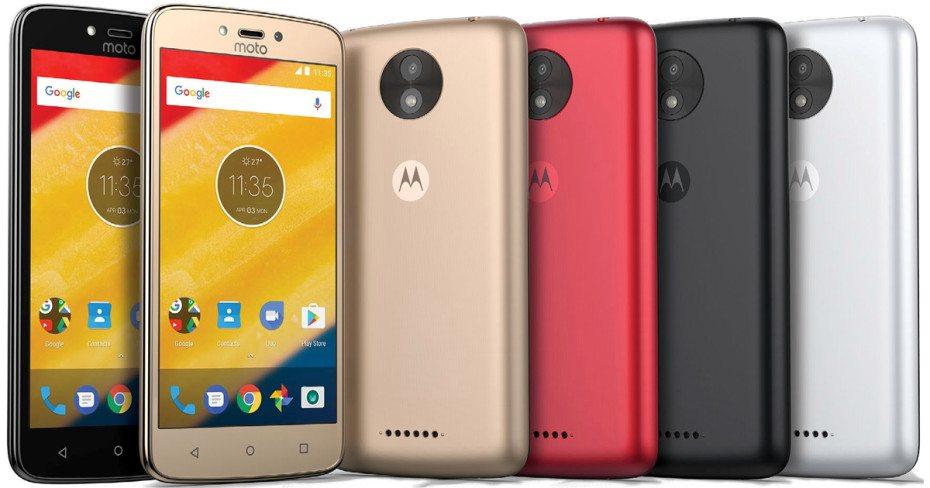 Motorola has been launching phone after phone in a very quick succession from the past few months, several phones such as the Motorola Moto M, the Moto G5 Plus, and the latest Moto G5 were launched very quickly one after another, and it looks the company isn’t in a mood to slow down at all.

A recent leak revealed the renders for two upcoming smartphones from Motorola which are being claimed as the Cheapest Motorola smartphones till date, the smartphones follow the typical Moto smartphone design and offer fair specs as an entry level handset.

While the Moto C offers some basic specs the Moto C Plus is the one which you should be looking for as the later one offers some pretty good specs for its price and these upcoming devices will be in direct competition with the budget handsets from brands like Xiaomi which dominates the entry level smartphone market.

Here is the 360° render video which was leaked recently by a very trustworthy source.

This gives us a good idea about the dimensions and form factor of the device which seems to be really identical to the last year Moto E3 Power.

Moto C and Moto C Plus Features and Rumors

Even though the upcoming C series will feature the cheapest smartphones yet from the Motorola, the devices still have a lot to offer for the price they will be sold at.

The basic model in the series the Moto C will be a 5-inch smartphone with a screen resolution of 854 x 480 pixels and with a pixel density of 300 pixels per inch, the smartphone will feature a 32 bit MediaTek processor clocked at a moderate 1.3GHz along with 1GB of RAM, the leaks revealed that the Moto C will come in 2 variants and apparently there will be a variant of the name Moto C 4G as well which will be running on a 64-bit processor,  now even though 1GB seems to be really less in 2017 but still Motorola’s customizations with the software will make the phone work really smooth.

The Moto C may feature a 5-megapixel rear camera which seems to be enough if you are not a camera junkie, and also a 2-megapixel selfie shooter on the front. 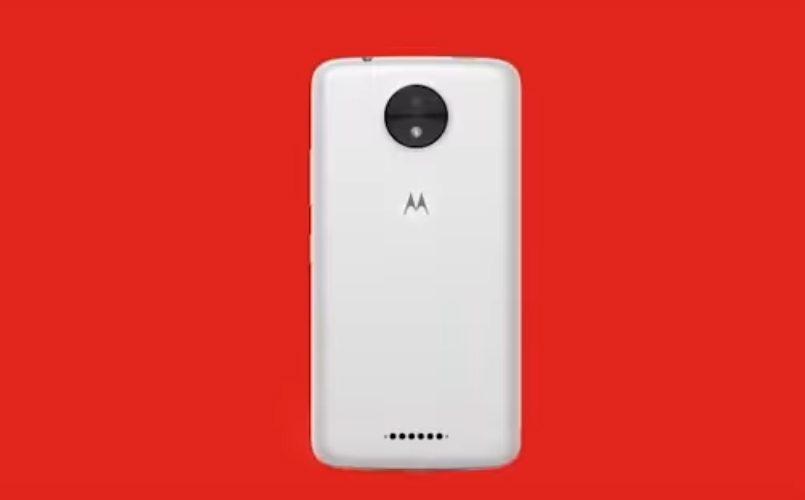 The Moto C will feature all the basic connectivity options such as Wi-Fi, 3G, Bluetooth and even 4G LTE will be present in the Moto C 4G variant.

The Moto C Plus, on the other hand, offer much better specs the device will also feature a 5-inch display but it will feature an HD display instead with a resolution of 1280 x 720 pixels and also the pixel density will be a bit higher.

The smartphone will be powered by a 64-bit MediaTek processor clocked at 1.1 GHz along with 2GB of RAM for a smooth performance throughout the day.

The Moto C Plus will feature either 1GB of 2GB of RAM depending on the region you are living in.

The camera specifications remain the same for Moto C Plus except the rear camera features a bigger 8-megapixel sensor.

Both the devices will offer 8/16GB internal storage variants but there will be support for expandable storage in every model.

The major difference between these smartphones and what can be a major selling point for the Moto C Plus is the difference in battery capacity, the Moto C features a decent 2350 mAh the Moto C plus features a mammoth 4000 mAh battery which will surely last you even a day of continuous hardcore usage.

The devices will be launched in various colors and variants and specifications may vary from region to region.

To know more about these devices let’s check out the complete technical specifications of these upcoming smartphones.

Here are the complete technical specifications of the Moto C and Moto C Plus. 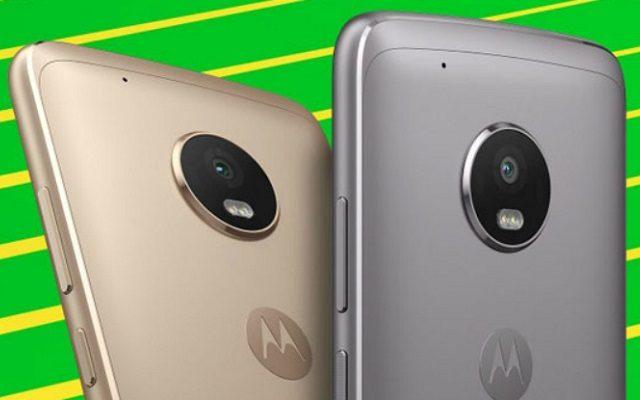 There have been no leaks about the price of these devices except the claims that they will be the cheapest Motorola smartphones ever, so we would have to wait till Motorola officially announces them or there is a leak about their pricing.

We will keep you updated with the pricing of these handsets from time to time.

Motorola is on a smartphone releasing spree from the past few months or rather we can say from last year itself, the Lenovo-owned Motorola has been releasing new devices at very short intervals.

The company has just announced the Moto G5 Plus and the Moto G5 and has been marching on the success of these handsets worldwide and when it comes to releasing the Moto C devices a late summer release date seems to be appropriate. It is also rumored that Motorola may launch the device alongside with the Moto E4 or Moto Z2.

The devices will be released worldwide and will be available via major E-commerce websites.

For more information about Moto C or if you have any doubt about any article feel free to drop a comment below.