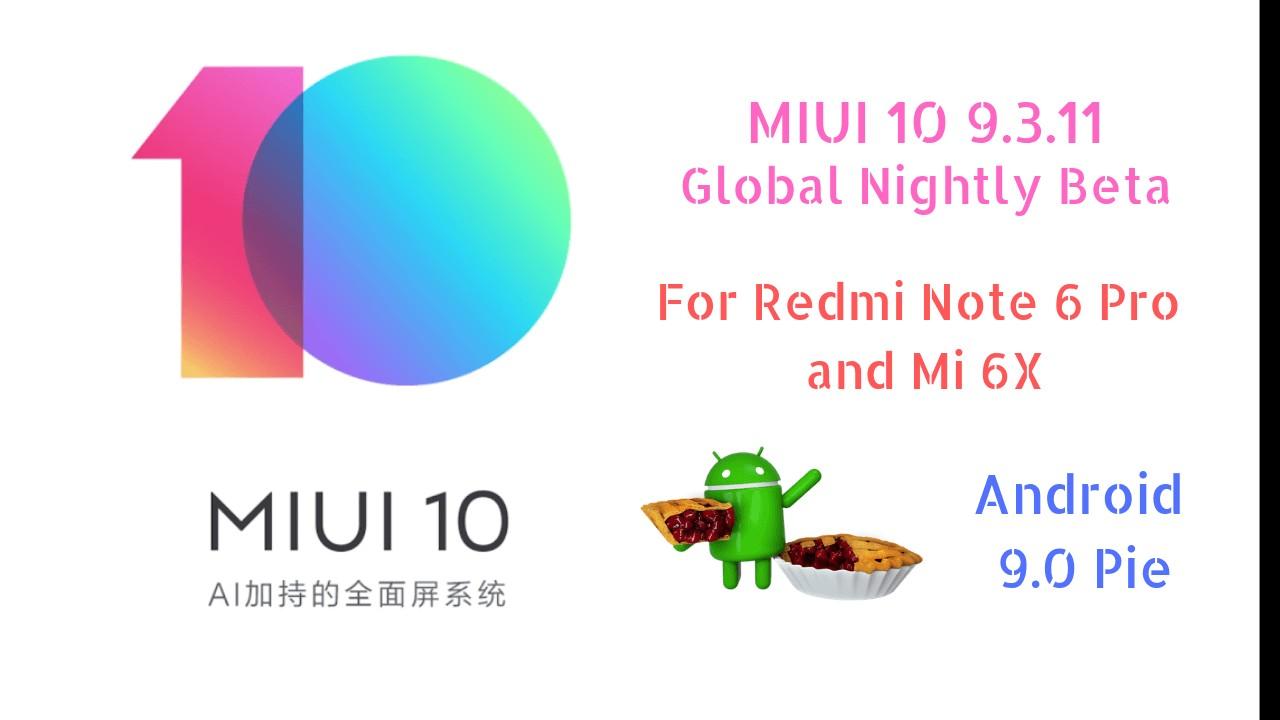 Every Xiaomi beta tester might know how often they receive beta updates on their phones if they are enrolled in the beta testing program. Here comes the good news for Redmi Note 6 Pro and Mi 6X smartphones, Xiaomi has finally started to roll out the beta with the latest Android 9.0 Pie on board. However, we all know that Xiaomi doesn’t have any Android 9.0 Pie features to offer, No Pie gestures, no notification panel from Pie, nothing. Xiaomi has been good at beta updates but inconsistent while providing security patches as well. 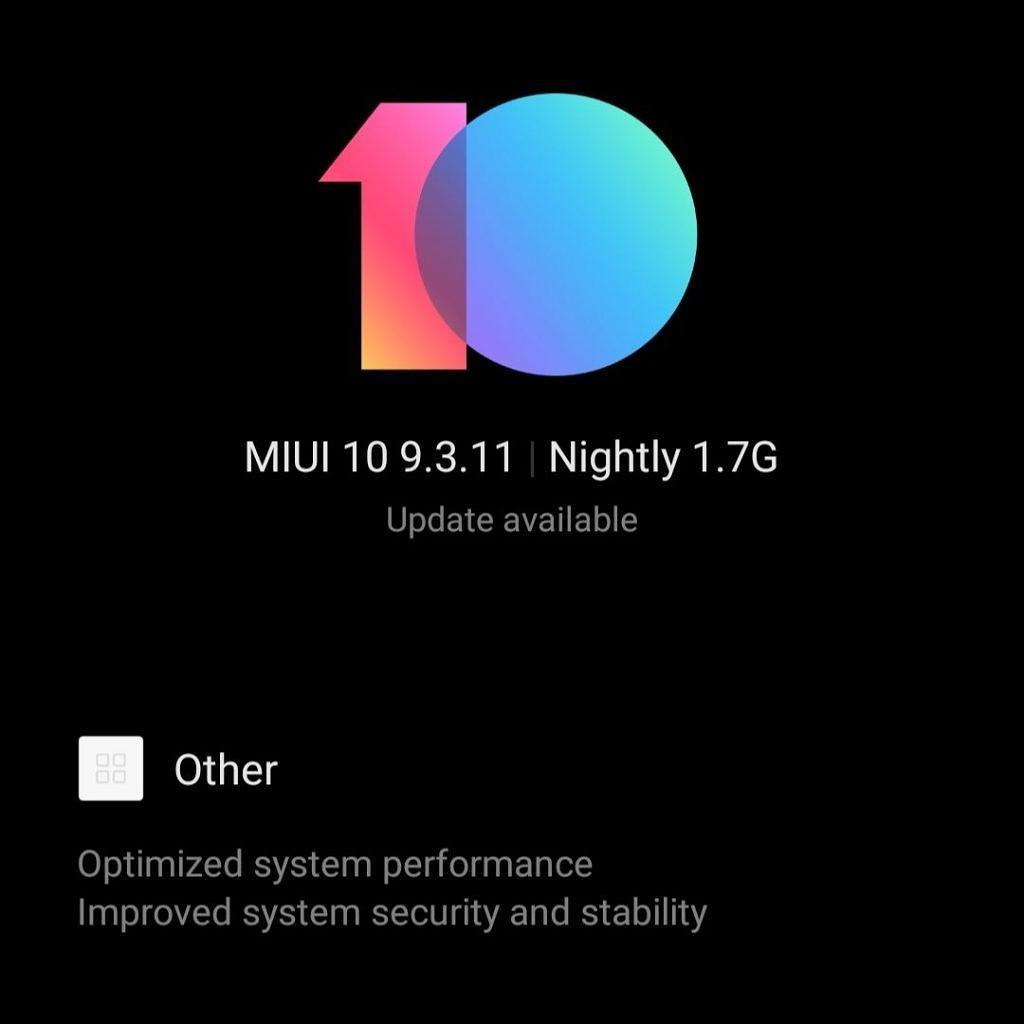 Xiaomi has started to roll out MIUI 10 Global nightly build since 11th March 2019 with version MIUI 10 9.3.11, while the Mi 6X gets MIUI 10 China nightly builds since 11th March 2019 with version MIUI 10 9.3.11. Good Job Xiaomi but you are too late, Google just announced the Android Q Beta, and now you are giving Pie Beta, Is this a Joke? The Changelog doesn’t mention anything else other than improvements, but according to reports at XDA Forums, this update comes with Android 9.0 Pie onboard.

This ROM is not meant for everyone; it is a beta tester’s ROM if you don’t know what a ROM is and don’t have any information regarding it, we suggest you not to install and mess with this.

The Redmi Note 6 Pro by Xiaomi comes with a 6.26-inch FHD+ Display with a gigantic notch similar to the Poco F1 and iPhone. The phone was once the best camera smartphone under this price segment with 12+5 MP Dual rear camera setup with a 20+2MP front-facing shooters, but after the launch of the Redmi Note 7 Pro, it has lost its position. The phone sported a 4000 mAH battery with a powerful Snapdragon 636 processor onboard. The phone was filled with AI Capabilities as well. The phone runs on Android 8.1 Oreo-based on MIUI 10

The Mi 6X was launched with a 5.99 inches FHD+ Display with huge bezels according to now. The phone sported a 12+20MP dual rear camera setup on the back with a 20MP front-facing shooter. The phone also runs on MIUI 10 based on Android 8.1 Oreo with a powerful full-fledged Snapdragon 660 processor. The main issue with this phone was its small battery capacity of 3010 mAH.