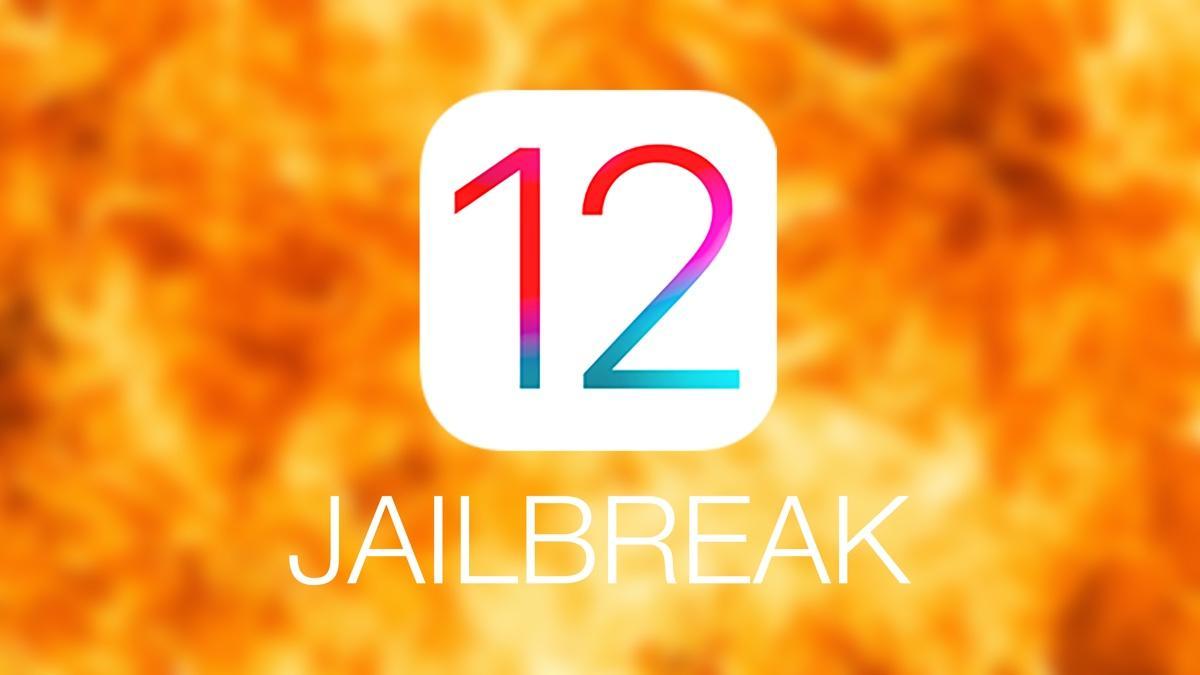 Do you like Jailbreaking your Apple devices but as you use the latest iPhone X, XS, XS Max or the 2018 iPad you can’t do it, No, All thanks to the continued working developers that they have released a new upgraded version of the UnCover tool. The last update was released the previous month and couldn’t support the latest devices, but after the new update, it supports all the new devices.

Jailbreaking an iOS device means that to open the file system and modify the settings, such as unlocking the Carrier, modifying system settings, in other words, we can say it is similar to rooting an Android device. After Jailbreaking a device, one can modify system services, install unofficial applications and so much more things that we can’t on a normal device. However, you can also install modded and tweaked apps without jailbreaking iOS device with the help of Panda Helper, TutuApp, and Emus4U like apps.

The previous version of the UnCover took only supported devices with A8X to A11 Processors but the latest phones and iPads weren’t running on these old processors, so they weren’t supported until now. The latest version of this app was announced on twitter by Developer @pwn20wnd which told us about the latest version of the UnCover app the v3.0.0 public beta 44 which will have partial support for the devices with the A12 and the A12X Chipsets, which means that all the iPhone X, XS, XS MAX, XR and the 2018 iPads will be supported very soon.

It also has a public beta 45 which adds a fix for the voucher_swap exploit. This is a beta version and is only meant for testing; these may have some bugs which may corrupt your device or cause harm. If you know how to install and test, then you are good to go. The download link could be found here on Github. The tool works on all the iPhone X, XS, XS Max, XR, and the 2018 iPads, but you may not be able to tweak the settings from Cydia and Saurik as they haven’t been updated for those devices yet, they will be updated soon.