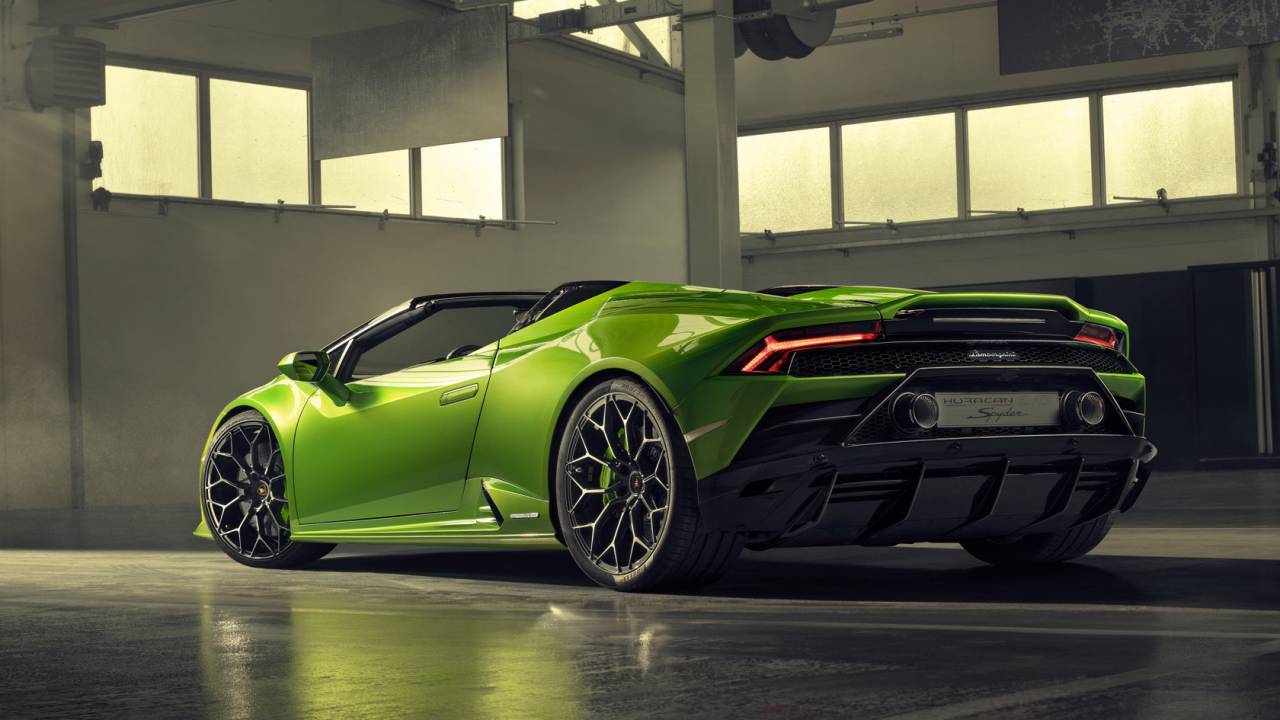 2019 has been an excellent year for games, and we have seen some amazing game launches by many big companies. While all companies have been trying to compete with each other and thus is Gameloft. If you love playing high graphic video games on smartphones, you probably know what role does Gameloft play in manufacturing some amazing games such as Asphalt and more. Also, read Best Bike Racing Games for Android Smartphone.

Asphalt 9 Legends is one of the best car racing game of 2018, developed by Gameloft division Barcelona and published by Gameloft. It was released on 25th July 2018; it is the ninth game in the Asphalt series. There are new and several improved features, such as a new car lineup, new controls, and race maps, and the redesigned “shockwave nitro” from Asphalt 6. The graphics are also improved compared to its predecessor.

Features and Gameplay of Asphalt 9 Legends:

The Asphalt 9 Legends has improved a lot over its predecessors, and I think it has got the attention of all gamers, you might be wondering why? The simple answer is due to its new upgraded amazing graphics. The gameplay has been smooth, lag-free in our usage. The game has upgraded nitro’s, newer animations and much more. The app gets smoother and immersive with every update. The app has a multiplayer mode by which you can compete with your friends 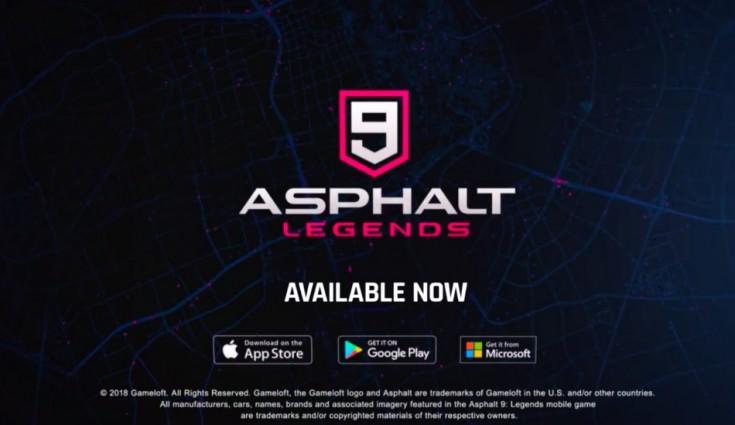 You would have recently heard about the launch of Lamborghini Huracán Evo Spyder, the latest offering by Lamborghini that justs look stunning. So here’s the surprise the same car has been launched in the game as well. Isn’t it amazing None the less, this update also brings a new event “THE LAMBORGHINI Huracán EVO Spyder EVENT.” So get ready to face the new and amazing speed of the car for the first time. It also comes with new decals for cars and much more. The Amazing thing is the car just got launched in the real world along with this update, so hurry up and let’s try it now!

If you are interested in sideloading the Asphalt 9 APK, if you haven’t received the update you can download it from the link given below, it is verified safe to install.